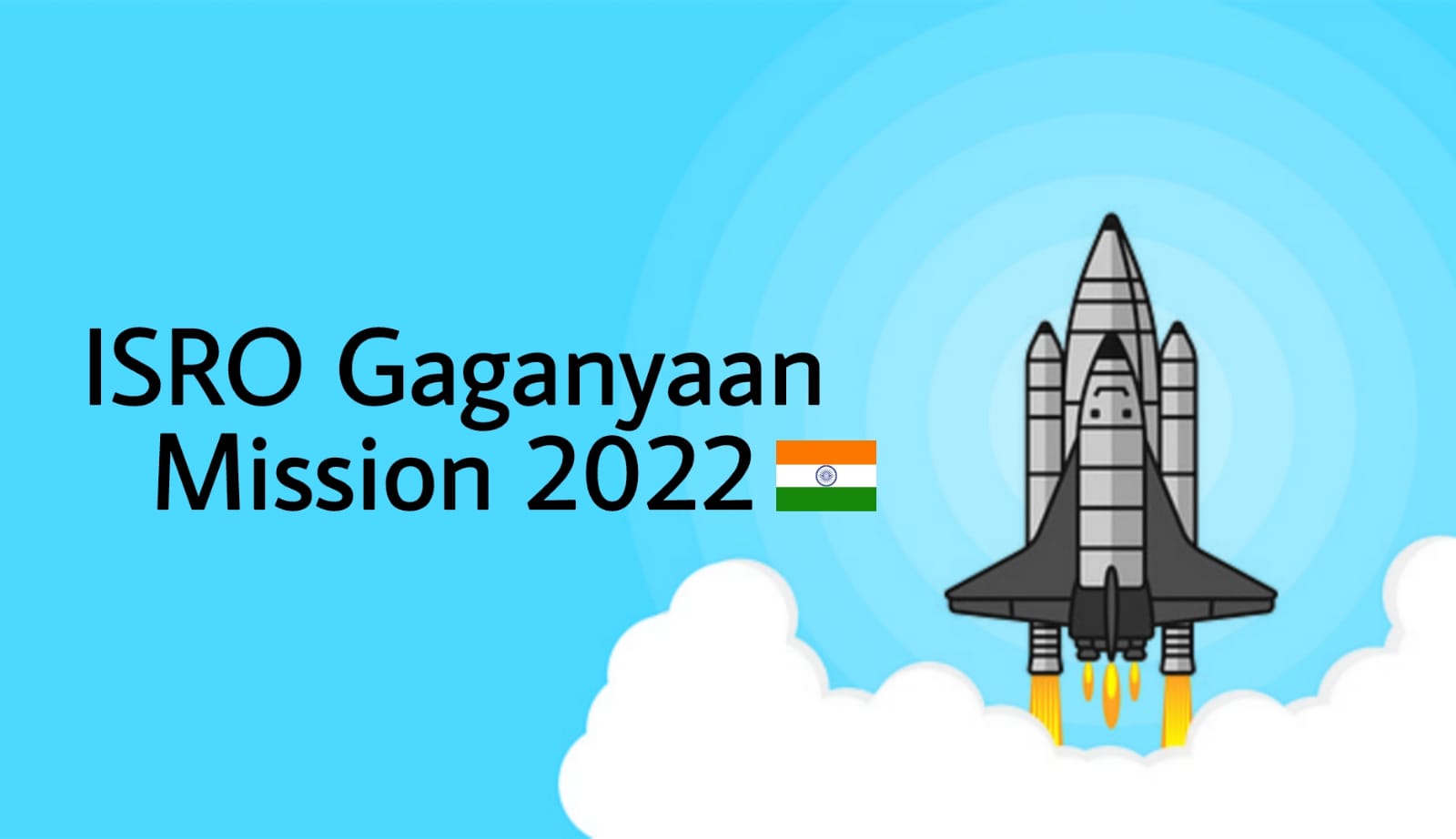 India is rising in its talent & capability to take on world-level challenges. It will be the fourth country to send humans in outer-space after US, Russia & China.

In this article, we will discuss about What is ISRO Gaganyaan Mission?

The Indian Space Research Organisation, ISRO is among the world’s top space agencies. Sending 104 satellites in a single rocket,launching low-budget space shuttles, inserting a probe in a Martian orbit in its first attempt are some of ISRO’S key achievements.

It has completed interplanetary missions at a fraction of the budget when compared to space agencies like NASA & ESA having budgets of billions of dollars. India thus is becoming a global player in the space scene.

Gaganyaan mission is India’s first human spaceflight mission that aims to demonstrate an indigenous capability to take humans to Low Earth Orbit which is at the altitude of 400 km from the earth for a short term.

Initially, it was to launch in 2022 which is now delayed due to COVID-19 induced lockdown.

Objectives of the Gaganyaan mission-

Primarily designed for launching communication satellites, it is also identified as being a launch vehicle for crewed missions.

Scientists of ISRO are re-engineering this vehicle for extra reliability & integrated monitoring. Digital & intelligence systems are also being enhanced. This is how, GSLV Mk III is being human rated for GAGANYAAN mission.

Together these modules make an orbital module that can provide life-support to the crew for seven days before they splash down in the ocean. Hindustan Aeronautics Limited (HAL), an Indian state-owned aerospace & defense company manufactured the crew module.

Defense Research and Development Organisation (DRDO) will provide support systems & technologies for humans on the spacecraft. It includes-

–Astronaut trainees got selected from a pool of test pilots, based on jointly defined criteria of ISRO & Indian Air Force.They have begun their 12-month training at Gagarin Research & Test center, Russia. They will study in detail about Soyuz, a manned spaceship developed by Russia & receive training in the short-term weightlessness mode of Il-76MDK a military aircraft, specially designed for trainee astronauts & space tourists.

Also read: What is the goal of the DART mission?

Vyommitra, a female-looking humanoid robot developed by ISRO is going to be a part of both crewed & uncrewed Gaganyaan missions. Instead of taking animals onboard like other nations, ISRO will fly humanoid robots to have a better understanding of micro-gravity & the effects of radiation.

The total cost of the Gaganyaan project is approximately ₹ 9023.00 crores as stated on the official ISRO website.

This mission is less of a scientific mission & more of a technology demonstration mission. This surely is an important step for ISRO & its future missions. I think India’s safe and cheap space travel can benefit the whole world in terms of innovation & exploration.