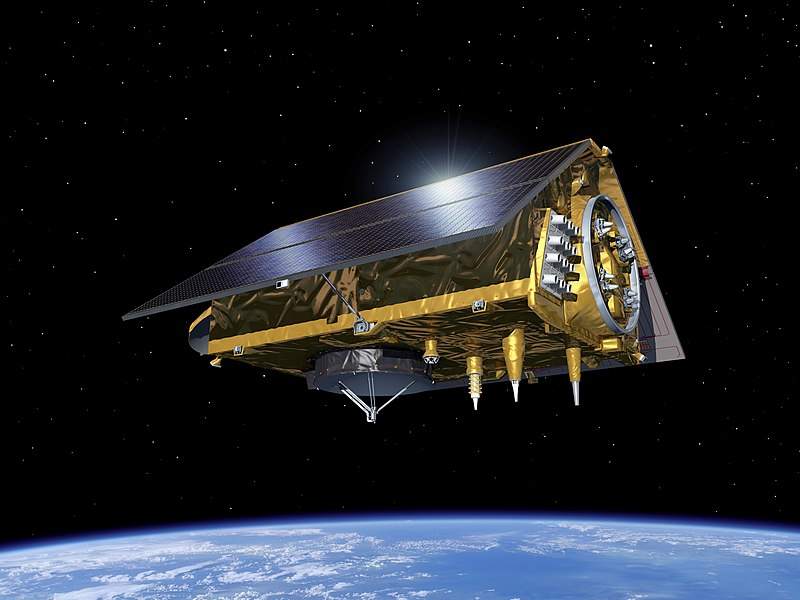 Sentinel-6A mission (also known as Sentinel-6A Michael Freilich) is breaking news these days. With so many projects to be launched in space by NASA and other space organizations, ‘Sentinel-6A’ satellite is also in the news that has recently launched in 2020.

Sentinel 6a mission is a part of the Sentinel-6 program with two satellites (Sentinel-6A and Sentinel-6B). While Sentinel-6A has just launched in later 2020, the satellite Sentinel-6b is set to launch in November 2025.

In this article, we will discuss the Sentinel 6a mission in detail along with its history, goals, and future prospects.

The satellites in space work till their expiry. When satellites are of no use, then another satellite is sent into space for carrying out the respective missions.

Sentinel-6 program is part of the Copernicus Programme initiative led by the European Commission, NASA, and other American space Organisations.

Thus, the program is the continuation of the TOPEX/Poseidon program and Jason Satellite series to record, measure, and analyze the sea surface topography. The mission aims to study the climate change of the Earth and the rise in sea levels and is also the continuity to the TOPEX/POSEIDON MISSION launched in 1992.

After TOPEX/Poseidon mission, various satellites (Jason series satellites, i.e. Jason-1, Jason-2, and Jason-3) were sent into the space to continue the mission to read and analyze the rising sea levels, climate changes, and other factors.

This current era of the 2020s will use Sentinel-6A and Sentinel-6B satellites with the use of high precision instruments and electronic tools for greater accuracy.

The climatic change and the rise in the sea levels are the main threat to human beings, animals, as well as to the whole environment.Due to the unwanted activities of Humans, Global Warming, Ozone (O3), and climate change has been highly increased which has also resulted in the melting of Glaciers and Polar ice caps.

Thus, with so many threats of rising Sea levels, and unwanted Climatic change, it is necessary to keep an eye on it. The satellite TOPEX/Poseidon launched in 1992 (for the 90s decade) was made for this purpose to track the rising sea levels and surface topography. For the different decades, the mission was continued with some advancements and new satellites were timely sent in Space (e.g. Jason Series).

Thus, with Sentinel-6, the rising sea levels, Climate change, and Surface topography will be tracked and monitored, and various ways will be found out on the research and analysis obtained through the data from Sentinel 6 satellite.

As discussed, the main aim of Sentinel-6A (SENTINEL-6 MICHAEL FREIDRICH) is to track and monitor the global rising sea levels in the 2020-2030 frame.