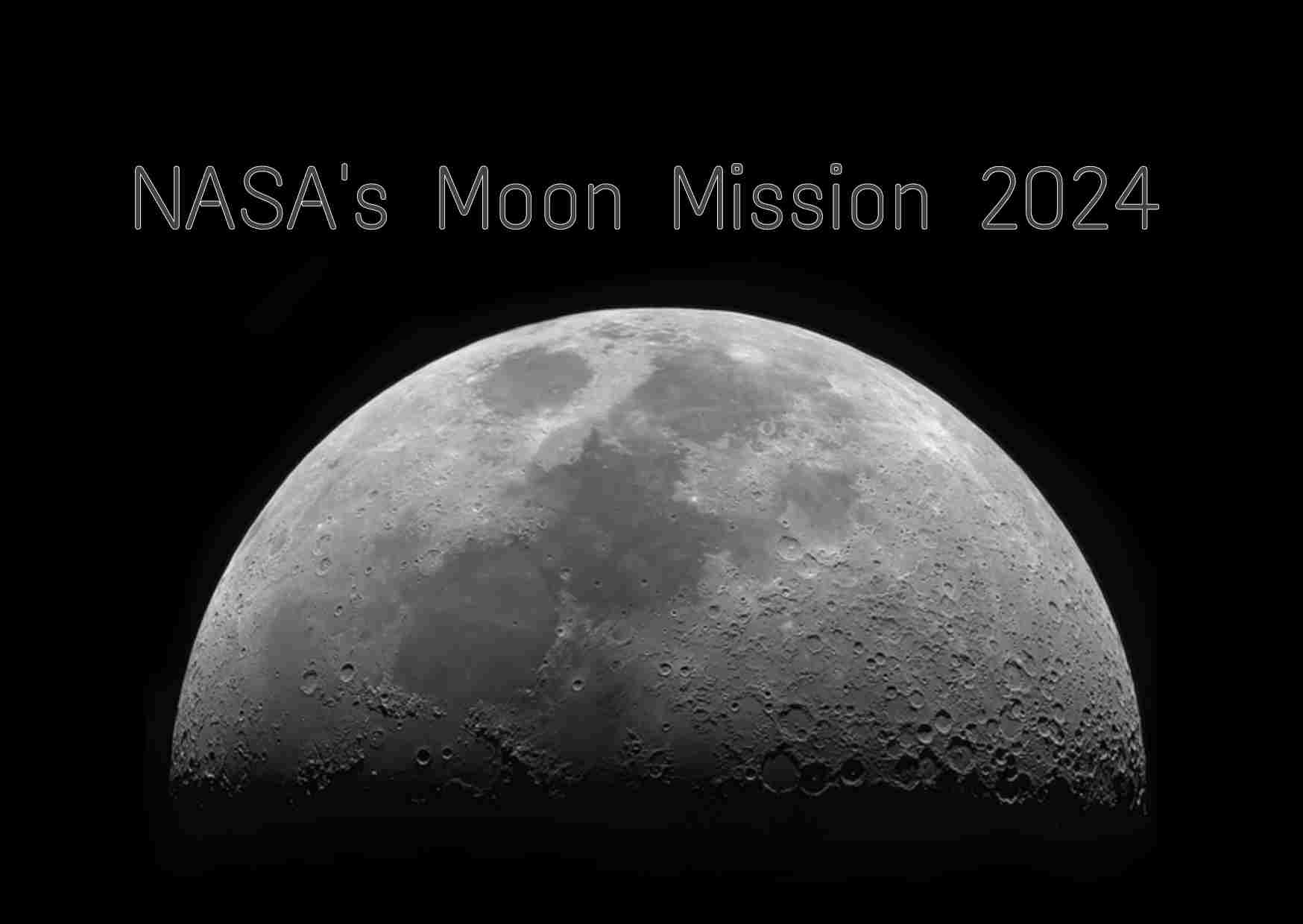 As space technology is getting advanced day by day, and since the day man has first landed his foot on the moon, many new advancements in space technology are being done for further research of space. “ARTEMIS” is a program launched by NASA for conducting human spaceflight with the main aim of sending the crewed-human expeditions to the Moon.

The program began in December 2017 and is looking to complete its three missions (Artemis I, Artemis II, and Artemis III) by 2024. NASA is helping the research and the mission along with various US spacecraft agencies.

NASA is looking to send the first woman onto the moon successfully in the Artemis-I mission, while the second objective (Artemis-II) is to establish a successful human crew on the moon and carry out researches for sustainable human life on the moon.

With long-term planning and the difficult objectives to be carried out, NASA’s Artemis missions have also received several criticisms from various space scientists and astronauts. The famous former Apollo-11 Astronaut “Buzz Aldrin” highly disagrees with the current goals and objectives of NASA.Gateway (part of Artemis program) has received criticism from “Robert Zubin (founder of Mars society)”.

With so much of the things going on currently, it is a kind of bit challenging for NASA to carry out Artemis missions with ease and success. However, the journey is not impossible with so many space scientists and mentors having high enthusiasm to dive deep into space research and find out more researches of the moon, Mars, and altogether space.

As already discussed above, the Artemis-III is a part of the human spaceflight program and Human research program by NASA with the objective of landing the crew on the Moon. The objective is however not limited to this.

NASA is also looking to find out the various unanswered questions related to life on the moon, and also looking to send astronauts on Mars (by firstly identifying various issues on the moon and tackling the challenges during the mission).

The roundtrip mission to Mars is a difficult task and many challenges stand in its way. Therefore, the engineers and space-scientists of NASA are looking to find out the challenges that astronauts may face during the Artemis mission and find out various solutions to the challenges.

The Artemis mission although looks cool and sounds cool, however, the series of missions is long-term and requires hardcore dedication, enthusiasm, and hard work.

As Artemis missions are not limited to the only objectives of sending the first woman on the moon and crewed human landing on the moon, the mission foresees to further investigate the challenges that astronauts may face while journeying to Mars in the upcoming days and also finding out solutions to it.

For this, Gateway (part of Artemis) spacecraft that orbits the moon has been built that will provide support to the long-term presence of astronauts on the moon.

The crewed-expedition missions to the moon are extremely difficult and challenging. The risks taken up by the astronauts and space researchers to try out the challenges of living thousands of miles from Earth is a thing to appreciate. Moreover, the Hazards that astronauts may face are extreme.

The astronauts are highly prone to deep space radiation that may increase the risk of various kinds of cancers. However, these risks are to be taken up to find out the unanswered questions related to life on the moon and also to find out the challenges (with solutions) of living further from the Earth, while at the same time targeting the journey to Mars.

Also, the gravity becomes one-sixth of the original gravity of the Earth. When the astronauts will set up their foot on the moon, they will experience a shift in the blood flow and also may experience bone and muscle loss. Thus, various exercises will help the astronauts combat these problems.

Thus, the challenges faced by the astronauts and the crew members are difficult, which on the other hand somehow makes the mission a little bit complex and difficult, although adventurous at the same time.

The Artemis-III mission and other Artemis missions will help the space technology to expand further, and we may have further researches and investigations related to outer space and the existence of life farther from the Earth.

The missions although seems difficult to be carried out is not an impossible task. The mission to land on the moon for the first time was also looking like an impossible scenario; however, when Neil Armstrong set his foot on the moon for the first time in July 1969, further discoveries farther from the Earth became highly gettable. With pure dedication, high enthusiasm, risk-bearing, and hard work, the objectives of the Artemis missions could be easily achieved