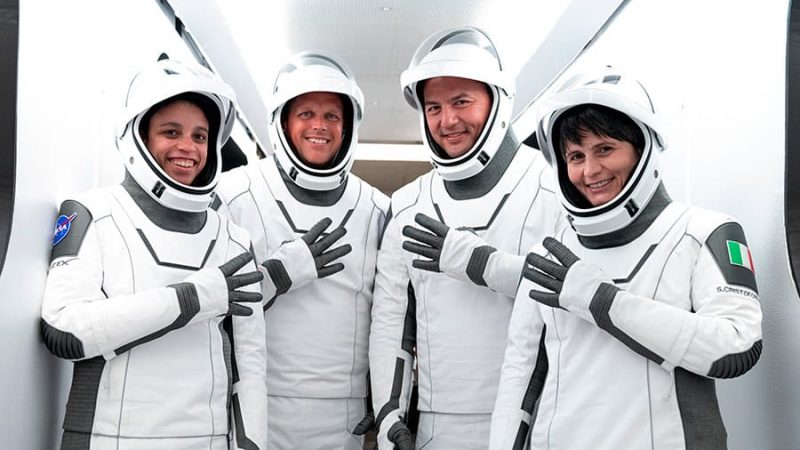 Space enthusiasts are waiting for the upcoming pre-launch and launch activities of the NASA-SpaceX Crew-4 mission, which will send astronauts to the International Space Station.

Let’s see all the details of the launch.

Date And Time Of Launch

When Will The SpaceCraft Dock At The International Space Station?

Who Are the Crew-4 Members For This Mission?

Crew-4 was going to be launched this past weekend, but due to bad weather statistics it was delayed. The launch was on hold until the sea was calm in the splashdown zone for Ax-1, another mission to the ISS carried out by SpaceX.

This mission is the fourth crew rotation for the SpaceX Crew Dragon spacecraft and the Falcon 9 rocket, and the fifth flight with NASA astronauts under the agency’s commercial program, including SpaceX’s 2020 Demo2 space station test flight.

Ax-1 is the first private crewed flight to the ISS; this mission occupies the same ISS docking port that Crew-4 is going to use.

NASA officials have said they want a two-day window between Ax-1’s landing, which took place on Monday (April 25) and Crew-4’s launch to allow for data analysis and other preparations.

Ax-1 stayed for 15 days at the ISS, five more days than anticipated. But Crew-4 is expected to last about six months, the usual duration for an ISS mission.

How Can We Watch This Launch?

All media participation and news conferences related to this launch will be remote except where specifically listed. The deadline has passed for media accreditation for in person coverage of this launch.