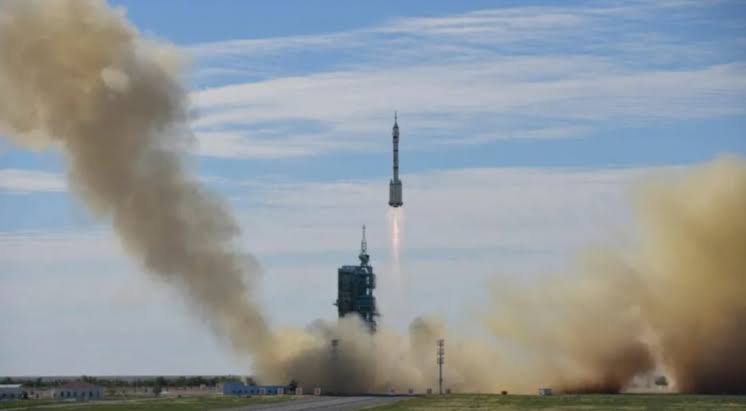 China has launched a secretive reusable vehicle into Earth orbit for the second time in two years.

When Did The Launch Take Place?

“Reusable and in-orbit service technology verification will be carried out as planned to provide technological assistance for the peaceful use of space during the test spacecraft’s time in orbit before returning to the designated landing site in China,” according to Xinhua.

“We don’t know much more than that; Xinhua’s report is only two paragraphs long and gives no additional information.”

But based on the huge payload capacity of the Long March 2F, it is believed that the mysterious spacecraft is a robotic space plane, possibly one that is similar in size to the X-37B of the United States Space Force.

Has China Launched Another Test Spacecraft?

Under a similar shroud of secrecy, China also launched a reusable test spacecraft in September 2020. Possibly the same vehicle that took out on Thursday spent two days in space, delivered a small payload into orbit, and then descended for a touchdown in China, according to SpaceNews.

For example, on its most recent mystery mission—the sixth for the X-37B program—the X-37B spacecraft has been in orbit around the Earth for more than 800 days. The 29-foot-long (8.8-meter) spacecraft, made by Boeing, are believed to be two of the Space Force’s fleet.

How Many Rockets Took Off?

The launch of Jiuquan was one of many spacecraft that took off that day. Six rocket launches took place on Thursday, the first of which was Rocket Lab’s lofting of a spy satellite for the American National Reconnaissance Office at one in the morning EDT (0500 GMT).