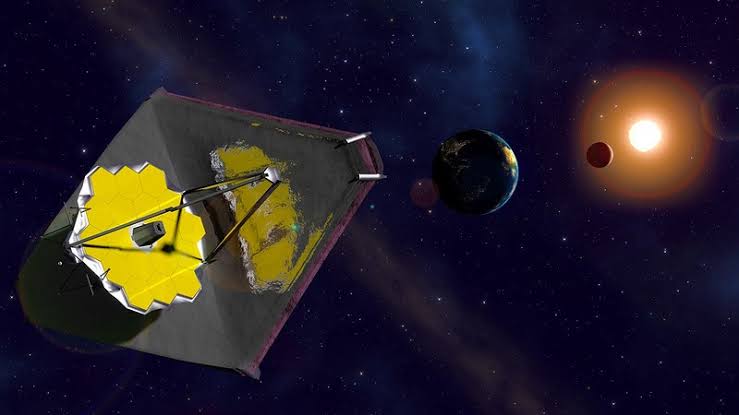 It all depends on what’s under the hood in space-based astronomy. The one gadget specifically intended to collect both photos and spectra from a variety of cosmic objects and also has potential to go beyond detecting where extraterrestrial worlds may lay for Webb, which is nearing completion of the last steps of commissioning for its 17 science instrument modes.

The Near-Infrared Imager and Slitless Spectrograph (NIRISS), a Canadian-built scientific equipment, could detect Earth 2.0 signals just by staring at the host star of a potential candidate.

What Is This SOSS Mode?

The SOSS mode of the NIRISS will allow the James Webb Space Telescope to collect highly precise spectra “from one brilliant object at a time,” according to some sources. “Time-series observations, such as an exoplanet transiting in front of its host star, are appropriate for researching a phenomenon that varies over the course of a normally hours-long observation.”

What Is The WFSS Mode?

Then there’s the WFSS mode, which will allow the NIRISS to assist Webb in collecting data from thousands of objects, “such as galaxies, at the same time over the detector’s whole field of view” — which is 4.84 square arc-minutes.

“Measuring the distances, ages, and other physical parameters of hundreds of galaxies will allow scientists to trace how galaxies evolve over the course of the universe.”

There’s even more. In WFSS mode, NIRISS can collect data from many spectra simultaneously, which implies discrete spectra may overlap (if the sources of light are too close from our point of view).

“As a result, there are two orthogonal grisms, GR150C and GR150R, that may produce spectra horizontally and vertically, respectively, which helps to untangle blended spectra from distinct galaxies.”

Is Webb’s NIRISS Could Lead To The Discovery Of New Extraterrestrial Worlds With Livable Conditions?

Webb will also be able to analyze cosmic objects in close proximity because of the NIRISS’ AMI mode (from our point of view, of course). This will be accomplished through the use of a method known as interferometry.

“Light from only selected areas of the primary mirror passes through a mask inside the instrument,” Ourellette added. “By looking at the patterns generated as the carefully picked beams of light interfere with one other, astronomers may boost the resolution of the telescope by roughly 2.5.”

Two objects in close apparent proximity can nevertheless appear as two distinct points of light using this method, rather than a nonsensical blur. However, because the mask covers a large amount of light, the observed cosmic objects must be fairly bright to be seen.

However, if the NIRISS instrument’s AMI mode is bright enough, the James Webb Space Telescope will be able to detect brown dwarfs, protoplanetary discs, and even exoplanets.

It’s the first time we’ve utilized such a technique to peer into extraterrestrial worlds, and it’s just a taste of the scientific treasures to come once Webb begins its science missions in earnest this summer.