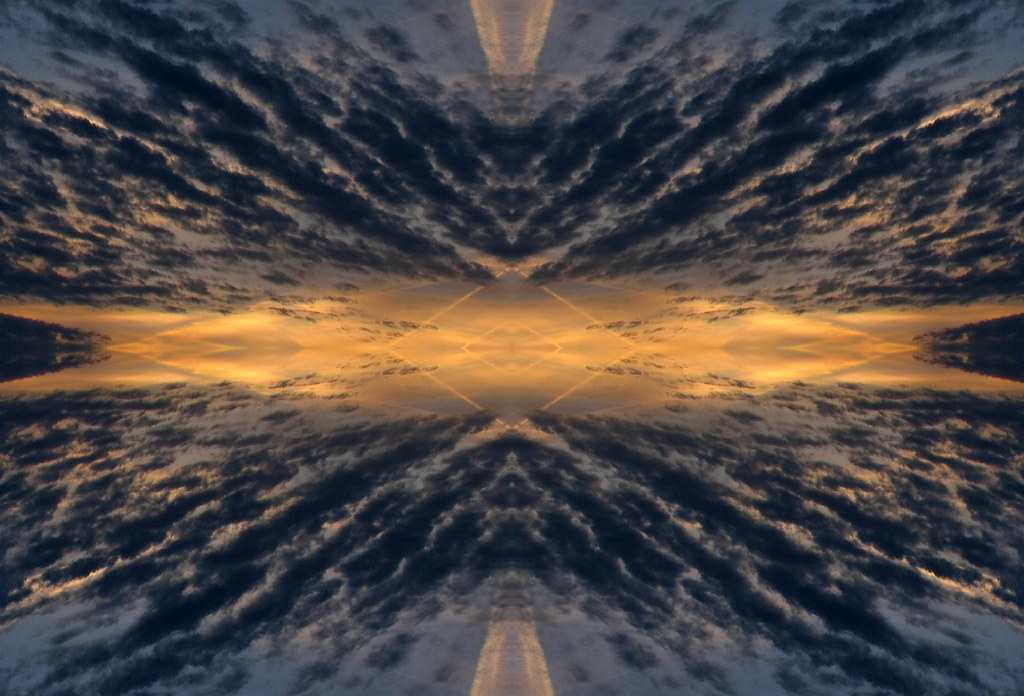 A fierce theory states that there may be a possibility of another “anti-universe”, running backward in time prior to the Big Bang existing. This theory resembles the idea which assumes that the early universe was small, hot and dense- and uniform that time looks symmetric, going backward and forward.

If by any chance this theory is true, then it simply proves that dark matter isn’t so mysterious, they are just a new flavor of ghostly particles called a neutrino that can only exist in this kind of universe. The theory suggests that a period of” inflation”, which rapidly expanded the young cosmos just after the Big Bang, would not be necessary.

If it proves to be right, then upcoming experiments hunt for gravitational waves or to pin down the mass of neutrinos, it could answer all the assumptions and theories whether the anti-universe exists or not.

A set of fundamental symmetries of nature has been identified. The most important symmetries are:

Most of the time, physical interaction obeys most of these symmetries, which leads to the conclusion that there might be violence sometimes. But to our surprise, there are no observations about violation of a combination of all three symmetries at the same time. This fundamental symmetry is given a name: CPT symmetry, for charge (C), parity (P), and time (T).

Also read: What would happen to gravity if time stopped?

We already know we live in a vast universe which never stops expanding. The Universe is filled with particles which seem to perform lots of interesting things, and that’s how evolution moved forward in time. If we apply the concept of CPT symmetry to our entire cosmos, we cannot claim that our perspective of the universe is complete.

To balance out our own cosmos, there must be a high chance that a mirror image cosmos exists. According to the theories, these cosmos might appear to have all opposite charges than ours have, be flipped in a mirror, and run backwards in time. Our universe is just like a twin, taken together both universes follow CPT symmetry.

Study researchers asked what could be the consequences of this apparent anti-universe. Which in answer, let’s just say they found many interesting things.

To start with, without the need for a long-theorized era of fast expansion known as inflation, a CPT-respecting universe organically expands and fills itself with particles.

While there is much economic evidence that an event like inflation had place, the theoretical picture of that event is hazy. It’s so hazy that there are plenty of opportunities for viable alternatives to be proposed.

A universe that follows the CPT would add some extra neutrinos to the mix. The electron neutrino, muon neutrino, and tau neutrino are the three types of neutrinos that have been discovered. Surprisingly, these three neutrino varieties are all left-handed (referring to the direction of its spin relative to its motion).

Because all other known particles have both left- and right-handed versions, scientists have long pondered if there are more right-handed neutrinos.

CPT symmetry would fill our universe with right-handed neutrinos, enough to account for the dark matter.

We probably will never have excess to our anti-universe twin because this CPT mirror universe exists “behind” our Big Bang, even before the beginning of our cosmos. That won’t stop us from testing this idea.