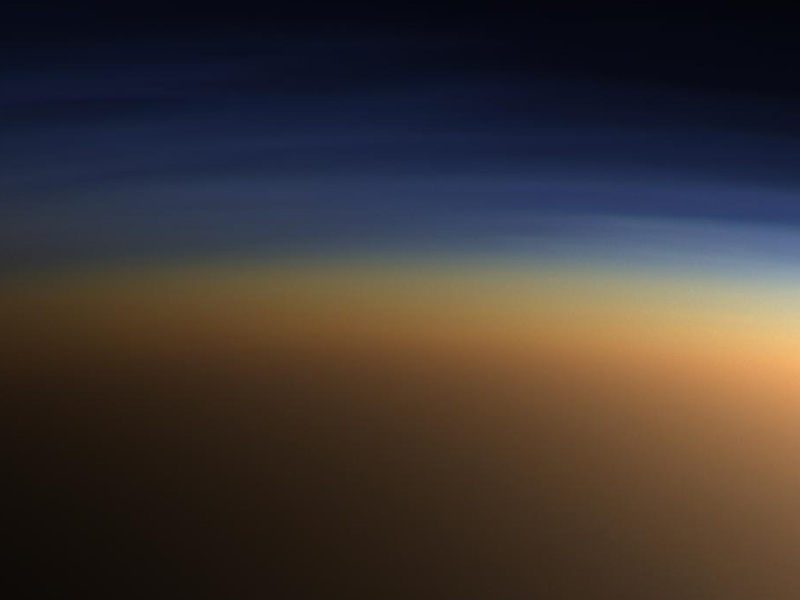 Saturn’s giant moon Titan is strangely familiar to Earth in many ways. Can it sustain life similar to earth? Titan is the only satellite in the solar system with a dense atmosphere that provides a variety of quasi-terrestrial events, such as methane precipitation that feeds rivers and lakes.

Similarity Between Earth And Titan

Titan’s landscape is very different from most Earth’s landscapes, but other aspects of Saturn’s moon, such as high dunes, are very similar, but the existence of these dunes is somewhat of a mystery.

Also, the sediments that make up sand dunes on Earth are made up of inorganic silicates, but the chemistry of Titan sands is very different.

Read: What happens if we settle on Saturn’s moon, Titan?

What Does The Study Say?

The new study, led by Stanford University planetary geologist Mathieu Lapoutre, explains in the new study, “It is thought that the sediments on Saturn’s moon are mainly composed of mechanically weak organic particles and are prone to rapid wear to dust.” This rapid wear means that over time, the sand grains on Titan’s dunes will have to taper off until they eventually turn to dust.

This light dust will eventually become too fine to be blown into the atmosphere by the wind, unable to form cohesive structures like giant dunes that require larger, coarser particles to coalesce.

“When the wind carries grain, the grains collide with each other and with surfaces,” Lapôtre says. “These collisions tend to reduce grain size over time.”

But due to Titan’s massive sand dunes, researchers speculate that some unknown growth mechanism must be at work on the moon that could strengthen the grains and resist the forces of abrasion. Whatever it is, it has been going on for a very long time.

“Titan’s equatorial sand dunes have likely been active for [tens of thousands to hundreds of thousands of years],” the team wrote. “Maintaining the dunes of Titan on a geological time scale would require a mechanism to generate sandsized particles at equatorial latitudes.”

In a new study, scientists speculate what this mysterious mechanism might be, inspired by the existence of opioids, small round sedimentary particles found on the Earth’s ocean floor.

Are There Organic Deposits On Titan?

Different to other forms of sand (generally formed by abrasion-induced erosion processes), oides are additional formations formed from smaller particles through chemical precipitation in the marine environment.

According to the researchers’ simulations, a similar phenomenon could explain the presence of organic deposits inherent to Titan, allowing the particles to sinter together (consolidate) into a molten mass, counteracting simultaneous abrasive forces and keeping the particles at equilibrium size.

“It produces some dust at equatorial latitudes, but over time the dust particles sinter into sand, which can easily form active sand dunes without significant accumulation of dust.” characteristic sandstone. Formed on the lunar plain and its poles.

Lapôtre says, “Like Earth and Mars, on Titan, there is an active sedimentation cycle that can account for the latitude distribution of the terrain through temporary wear and tear and seasonal sintering of Titan.”

What Is The Explanation Of Titans Sedimentation Cycle?

Scientists admit that the explanation for Titan’s sedimentation cycle is only hypothetical at this point, but since other scenarios cannot be completely ruled out, this was once a “crazy version of Earth”.

“We were able to address the paradox of why sand dunes could have existed on Titan for so long, despite the fact that the material is very brittle,” Lapotre says.

“It is very exciting to think that this alternate world, where everything is so different and yet very similar, exists so far away.”