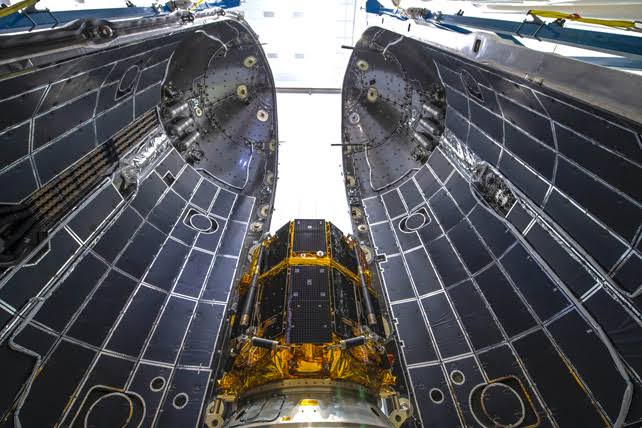 The first private lander to the Moon, which is Japanese, will be launched by SpaceX on Wednesday. There is a backup date on Thursday for the 3:39 am (0839 GMT) launch of a Falcon 9 rocket from Cape Canaveral, Florida.

Only the United States, Russia, and China have been able to successfully land a robot on the moon up until this point. The first mission of a programme dubbed Hakuto-R was launched by the Japanese corporation ispace.

The Rover From The Arab World

The lander would land in the Atlas crater on the Moon’s surface around April 2023, the corporation said in a statement. Its measurements are just over 2 by 2.5 metres (6.5 by 8 feet), and it is outfitted with a Rashid rover, which weighs 10 kilogrammes and was made in the United Arab Emirates.

Although it is a relative newcomer to the space race, the oil-rich nation has had recent successes, including a Mars probe in 2020. Rashid will be the first Moon mission for the Arab world if it is successful.

Takeshi Hakamada, CEO of ispace, stated, “We have accomplished so much in the six short years since we first began conceptualizing this project in 2016.”

In the international Google Lunar XPrize competition, which ended without a winner, Hakuto was one of five finalists. By the deadline of 2018, a rover was supposed to be sent to the Moon. A few of the projects are still ongoing, though.

Other Rovers From The Israel Space Agency

In April 2019, a different contender from the Israeli organisation SpaceIL crashed into the ground while attempting to land and failed to become the first mission with privately-funded funding to complete the feat.

Ispace, which only has 200 employees, claims that its mission is to “provide high-frequency, low-cost transportation services to the Moon in order to extend the domain of human life into space and create a sustainable planet.”

More missions are anticipated to be beneficial to NASA’s Artemis program. Artemis-1, an unmanned test flight to the Moon, is currently in progress.

By constructing a space station in lunar orbit and a facility on its surface, the US space agency hopes to advance the lunar economy in the ensuing years. It has given contracts to a number of businesses to create landers that will bring scientific research to the surface.

According to reports, among them, the American firms Astrobotic and Intuitive Machines are scheduled to launch in 2023 and may beat ispace to their destination by taking a more direct path.