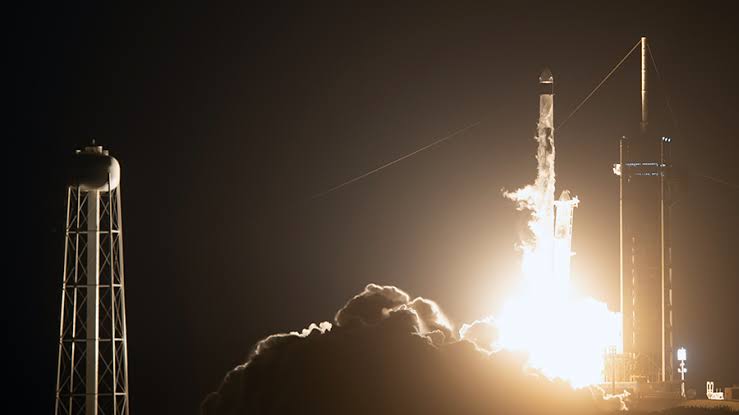 SpaceX Crew-4 mission to the ISS was launched by a Falcon 9 rocket from NASA’s Kennedy Space Center in Florida.

Nicknamed as ‘Freedom’ by the crew, the SpaceX Crew Dragon spacecraft has successfully separated the Falcon 9 rocket and is currently progressing in its second stage and is now flying alone.

How Was The First Phase Of Launch?

In the first phase, a reusable rocket has successfully landed on a drone ship in the Atlantic Ocean. Astronauts who are aboarding Freedom are now preparing for their journey to the International Space Station, where they will dock at 8:15pm EST on April 27th (5:45am EST on April 28th).

How Was This Launch Special?

The last man to walk on the moon was on the Apollo 17 mission in 1972, Harrison Schmidt, who witnessed a successful launch from the Kennedy Space Center.

“The launch of the Falcon 9 and the Dragon spacecraft to the International Space Station (ISS) was spectacular. It was a little boring for the little rockets to fly into space in the Saturn V, but it was really something, there was also a geologist on board,” Schmidt told the live broadcasting partners of the incident after the launch.

Who Are The Crew Members?

This mission will make Watkins the first African-American woman to join a long-term mission to the ISS. Since the launch of the space station, which is more than 20 years from now, only seven other black astronauts have got the chance and successfully boarded it.