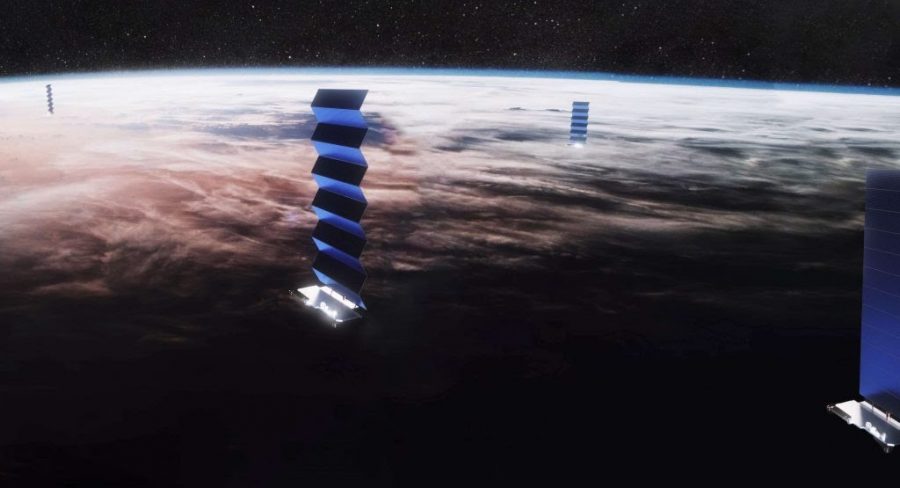 SpaceX has warned that customers of its Starlink service in the United States may see significant delays in their internet connection if Dish Network is allowed to use the 12GHz frequency for its 5G cellular network.

After receiving requests for authorization to use the 12GHz spectrum from Dish Network and other businesses, including RS Access of New York, the Federal Communications Commission (FCC) will make the ultimate decision.

The Information Released By The Dish

Dish, however, has already released information showing that low-Earth orbit satellite networks, such as Starlink from SpaceX, may readily share the frequency with ground-based 5G networks.

However, a statement on SpaceX’s website alleges: “DISH has attempted to deceive the FCC with incorrect analysis in hopes of masking the reality, despite technical studies dating back to 2016 that undermine the premise of their accusations.”

Related: What are the Advantages and Disadvantages of Starlink?

SpaceX, which has put more than 2,500 Starlink satellites into orbit for its broadband service, added that if DISH’s lobbying efforts are successful, “our study shows that Starlink customers will experience harmful interference more than 77 percent of the time and total outage of service 74 percent of the time, rendering Starlink unusable for most Americans.”

Related: How will the Starlink Satellites position themselves in space?

A high-gain antenna, like the SpaceX user terminal, is built with enough sensitivity to pick up extremely faint signals from the desired transmitter, but “such antennas do not, however,’reject’ interference coming from other directions,” the article stated “. Interference would therefore entirely block the intended transmission.

It should be noted that Dish said last week that it has launched commercial 5G services using frequencies from different spectrum bands in over 100 US sites, serving over 20% of the nation’s population. It is still unclear, though, if it would be able to use the 12GHz spectrum for its 5G deployment or not.