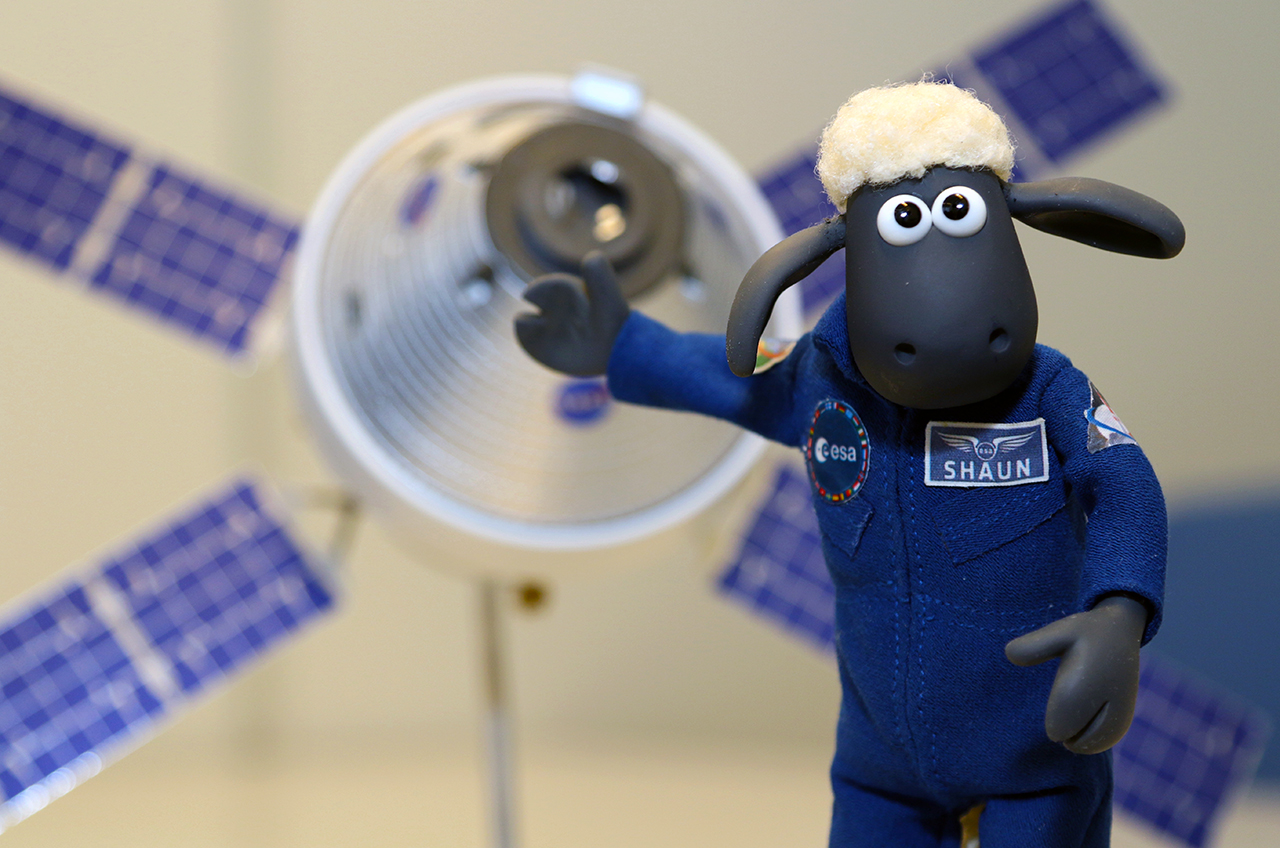 This month, a dummy test flight and NASA’s Artemis-1 mission are scheduled to launch. And now that beloved “Shaun The Sheep” has decided to join the mission as a representative of the ESA, the dummy will have some amusing company.

Shaun The Sheep To Onboard The Artemis

Shaun will now be the first ESA astronaut to fly on the Artemis mission as a result of this. The European Space Agency made the announcement in a formal capacity.

This is an exciting time for Shaun and for us at ESA, according to David Parker, Director for Human and Robotic Exploration at ESA. Although it might be a modest step for a human, it’s a great stride for lambkind, so we’re very delighted that he’s been chosen for the mission.

When Will Artemis Be Launched?

After the next-generation SLS rocket’s fueling test, which was successful, the launch for the Artemis I mission was scheduled. The launch might happen as early as August 23, according to NASA.

Shaun and Commander Moonikin Campos, the human dummy, will travel to our planet’s satellite on board the Orion spacecraft as part of the mission.

In order to gain speed and propel itself 70,000 kilometers beyond the Moon, or roughly half a million kilometers from Earth, the spacecraft will fly past the Moon using lunar gravity, according to ESA. This will be the farthest any sheep or human has ever traveled in space.

Shaun the Sheep’s creator, Aardman, hasn’t given many details about the mission, but he will take on the crucial responsibility of serving as a zero-g indicator.