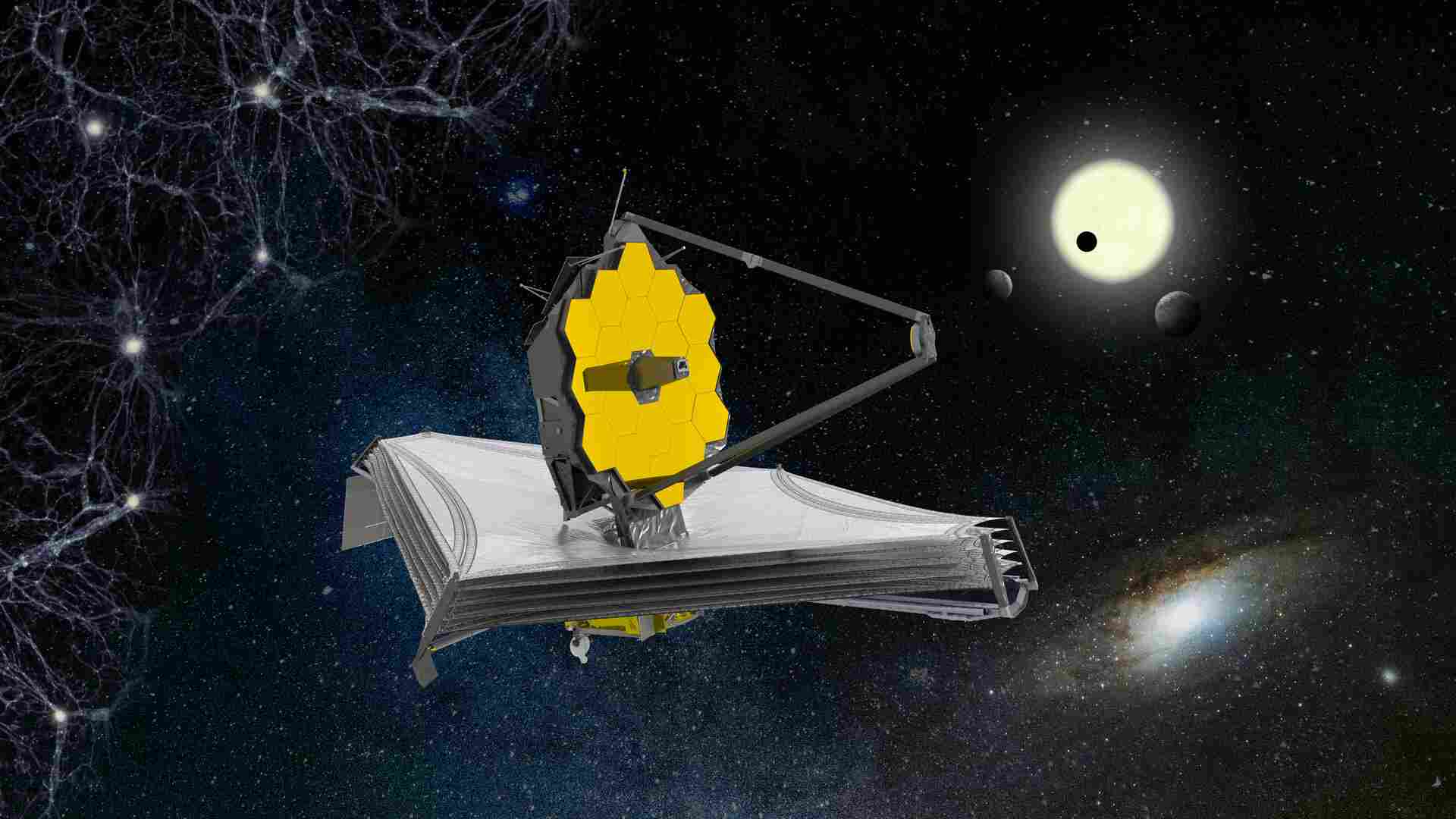 NASA’s James Webb Space Telescope is setting up to formally start scientific operations later this summer season. Scientists are already excited about it to start scanning the distant worlds for indicators of life.

The first planet outside our solar system was discovered in 1992. Since then, we have discovered the fact that there are a multitude of planets around the stars. But then we have realised that planets are quite common. The ultimate aim of the search is to find planets orbiting in the habitable zone of their star, and see if liquid water and perhaps even life can exist.

Scientists, in addition to learning about the planets outside the solar system, also want to know about their own backyard, i.e. home.

James Webb will be powerful enough to identify and characterize the comets and icy bodies in the farthermost reaches of our solar system, like the Kuiper Belt and other comets, which might contain clues to the origins of our planet.

Numerous science investigations will be easily accessible in our solar system with Webb. It will contribute to the broadscale objectives of planetary science, mainly focusing on understanding planet formation, evolution, and sustainability of planets as habitats. The observations of the solar system as a whole, like its planets, the moons, and other smaller bodies like comets and asteroids, will be enabled in broadscale by Webb to advance our understanding of our solar system.

Yet another advantage of Webb is the unprecedented sensitivity and spectral resolution is not common for most planetary missions because those huge advances can be made in compositional studies for most solar system targets. For instance, Webb can search for molecules that could be proof of past or present life in the Martian atmosphere and conduct studies on a large scale that complement the rover findings.

So, there are plenty of places to start looking for. Researchers have already confirmed the existence of almost 5,000 exoplanets, with many more to go. There are about 300 million planets approximately which are thought to have liquid water and hence life in them. NASA’s Kepler mission alone has found hundreds of them.

Canadian astronaut legend Chris Hadfield has his suggestion. This past weekend he suggested that KEPLER-442b could be a wonderful planet to look at by NASA’s James Webb Telescope.

Hadfield’s reason to some experts is to believe that the planet called Kepler- 442b- which is about 1200 light-years ahead may be more hospitable than our planet.

The Astrophysical Journal, a paper released in 2015, revealed that several exoplanets like NASA’s Kepler and k2 missions, together with Kepler 442b identified by NASA, are most likely to possess liquid surface water like earth.

The identified Kepler and K2 planets which the paper states are good for habitability and have bigger values of H (that the probability of it being terrestrial) than earth.

The researcher’s main objective is to narrow down the number of exoplanets so that we have a few left and can observe and choose the most likely candidate for the mission.

NASA’s JWST will be using various strategies to take an in-depth peek at the atmospheres of the exoplanets orbiting the distant stars. Some scientists even speculate that it will be delicate and sufficient to identify atmospheric air pollution to find out any alien civilization loitering on these markets.

Regardless of all this, we may find out very quickly about the specific planet with the features we want in it very soon. The telescope not too long ago locked on its first star and is now regulating its delicate array of golden mirrors. So it will be sooner rather than later we will accomplish our goal of finding another planet outside our solar system with fresh water and life in it which will sustain humanity.