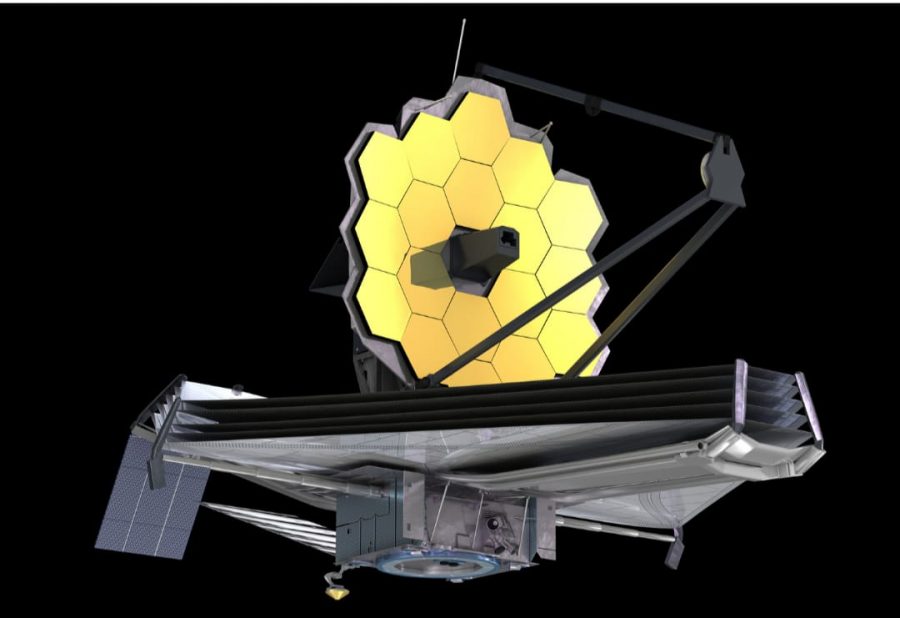 Why is there so much more dust in the universe than is predicted by models is still a mystery to us?

Contrary to what our calculations suggest, the universe contains significantly more dust than is expected.

The “dust budget crisis,” a significant issue for astronomy, needs to be resolved in order to properly predict dust’s critical role in protecting stars, giving birth to planets, and hosting chemicals essential to life as we know it.

By employing the James Webb Space Telescope, which will debut its first operational photographs on July 12, researchers aim to resolve the dust problem once and for all.

To better understand the history of dust’s creation, Webb will include dust-producing Wolf-Rayet binary stars among its early-stage studies whenever it is ready.

Why Can Webb Only Observe This Molecule?

When it comes to spotting this elusive molecule, Webb will be in a better position than many other observatories. It can see through dust clouds using infrared light, and because of its deep-space orbit, it is far enough away from other light sources to avoid any estimations regarding the amount of dust there from being tampered with.

Moving along the dusty mystery also depends on Webb’s decision of its intended victim. Since Wolf-Rayet stars interact with their companion stars in binary systems, they are particularly hot and luminous.

When two stars orbit one another and the winds emanating from their surfaces collide in space, pinwheel patterns are created that are typically visible to astronomers.

However, the brighter emissions from neighboring dust are overpowered by Wolf-Rayet stars’ brilliance.

But Webb’s unique optics will offer hitherto unseen infrared vistas. Additionally, Webb’s infrared observations from orbit have a greater resolution than those made by NASA’s now-retired Spitzer Space Telescope.

What Would This Observations Consisted Of?

According to a 2020 statement from the Webb consortium, study leader Ryan Lau, a fellow at the Japan Aerospace Exploration Agency (JAXA), “The mid-infrared light that Webb can detect is exactly the wavelength of light we want to look at to study the dust and its chemical composition.”

WR 140, a well-researched star system that will act as a benchmark to check if Webb’s observations are functioning as predicted, will be under inspection.

WR 137, whose two stars will likely approach one another closely early in Webb’s mission in a potential dust-generating event, is also on the list.

What Are The Things That Webb Will Observe?

During the first five months of the telescope’s regular operations, Webb will conduct a series of early release science observations, one of which is Lau’s inquiry.

The Wolf-Rayet observations will aid Webb astronomers in testing Webb’s dynamic range, or the difference between the brightest and weakest objects it can detect, in addition to functioning as an inquiry into our dusty genesis tale.

Mansi Kasliwal, a member of the early release science team from the California Institute of Technology, said that knowing the range “will be useful to the astronomy community in many ways in the future, for example, in studying the dusty disc surrounding the bright center of an active galaxy, or finding a planet orbiting a bright star.”