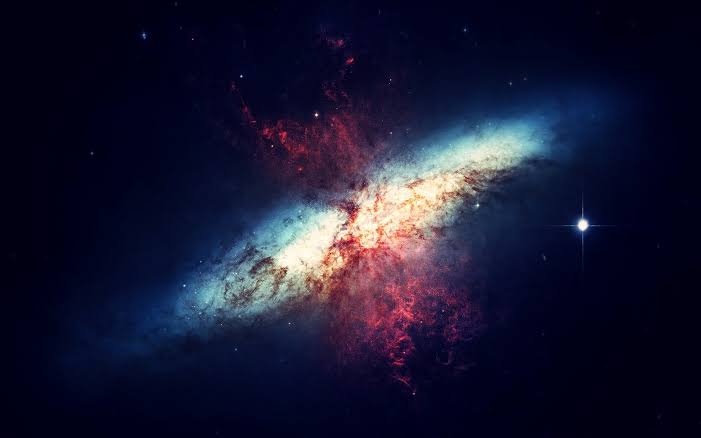 A possible explanation for the high calcium concentrations observed in the oldest known star has been discovered through experimentation by an international team of researchers operating at a research facility 1.5 miles underneath China’s Jinping Mountains.

In the journal Nature, the group details its experiments. In the same journal issue, two authors—Marco Pignatari of the University of Hull and Athanasios Psaltis of the Technical University of Darmstadt—published a News and Views article explaining the team’s study.

The Formation Of The Oldest Star In The Universe

The oldest stars in the cosmos may have formed just a few hundred million years after the Big Bang, according to an earlier study. Although theory claims that they are all long gone, their material is likely visible in the stars that have subsequently been born. Theoretically, some of those stars from later generations might still exist.

One of these, SMSS0313-6708, holds the record for being the oldest star ever observed with an estimated age of 13.6 billion years. And because it is only 6,000 light years away, scientists have had plenty of time to meticulously study it. Additionally, they discovered an oddity—the star has more calcium than was predicted.

To find out why there is more calcium than expected, the researchers conducted tests underground (where there is less cosmic radiation interference) to see if they could imitate the mechanisms thought to occur in early stars.

What Is This Fluorine-19?

Fluorine-19, an element that has been recognised as a significant participant in old stars, was the target of the experiments in which protons were fired at it. One of two things can happen when a proton strikes the element. The first is the creation of an oxygen isotope.

The alternative option is that a gamma ray and an isotope of neon-20 will both be created. The second kind of star allows for the production of heavy elements during fusion.

The researchers’ tests revealed that these so-called “breakout” reactions were more powerful than they had been predicted to be, which they note could lead to the production of other heavy metals like calcium.