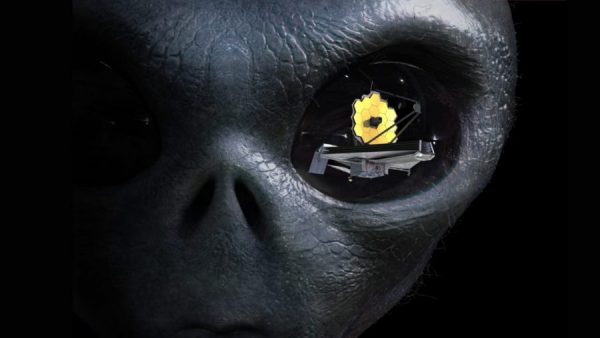 The NASA’s James Webb Telescope will take us from our solar system’s closest secrets to the closest we’ve ever come to the birth of our cosmos.

However, the future of human society resides in the middle. Humans may colonize other weird new worlds outside our small neighborhood if we survive the century.

Let’s drive into Webb’s objectives and see what scientific discovery it will make.

What Are The Discoveries That Webb Will Make?

The James Webb Space Telescope will reveal a wide diversity of worlds. Astronomers have discovered more than 5,000 exoplanets, alien worlds beyond our solar system in the previous 30 years. And, astonishingly, they vary in size, temperature, and mass, orbiting a number of stars.

In a NASA blog post, Knicole Colón, the deputy project scientist for Webb’s exoplanet science, said, “With its powerful spectroscopic and imaging capabilities across a wide infrared wavelength range, Webb is poised to revolutionize our knowledge of the composition of these worlds and of planet-forming disks.” “Webb will use the transit approach to investigate worlds ranging from small, potentially rocky exoplanets to enormous, gaseous ones.”

Related: NASA Confirms More Than 5000 Planets Beyond Our Solar System

What are The Techniques That Webb Will Use To Observe The Exoplanets?

Direct imaging techniques will be used to examine young, large exoplanets as well as protoplanetary discs and debris discs, which are the conditions in which planets develop and grow around stars.

The study of an exoplanet’s orbit is one of the most important types of observations the James Webb Telescope will make over its missions. This is essential because it will provide sufficient data to investigate the planet’s atmospheric composition and dynamics.

Colón is “As a part of Webb’s first year of observations, he was participating in a programme to observe the gas giant HD 80606 b. Although HD 80606 b’s orbit is extremely eccentric (non-circular) and long (111 days), the amount of energy received by the planet from its star varies between 1 and 950 times same as received by Earth from the Sun!”

“As a result of these high temperature changes, clouds are projected to form and evaporate rapidly in the planet’s atmosphere on very short timescales,” Colón wrote in the NASA post. Her research team will study the cloud dynamics in real time over an 18-hour period, specifically for HD 80606 b as it swings behind its host star.

Can Webb Detect Another Earth?

“Aside from gas giants, a number of Webb’s exoplanet candidates in its first year of observations are small and orbit stars that are smaller and cooler than the Sun,” Colón continued. “While exoplanet discovery began roughly 30 years ago, several of these tiny exoplanets surrounding M dwarfs have only recently been detected by surveys such as TESS.”

How Will These Observations Help Scientists?

A wide range of small planet atmospheres could reveal evidence of molecules vital to life, such as methane, carbon dioxide, and (of course) water, as the James Webb Space Telescope continues its mission. M dwarf stars are usually more active than our sun, with intense stellar outbursts that put their host worlds in danger.

Flares with such high energy levels can vaporize planetary atmospheres, leaving some of these worlds as barren husks of once-thriving ecosystems.

We’ve to appreciate what The James Webb Space Telescope is doing and what it might do for science, but we know that in the next few years, we might discover Earth 2.0, or it might detect alien life that would create either a space havoc which might lead to a space war or it might create an ecosystem where humans and aliens live together.