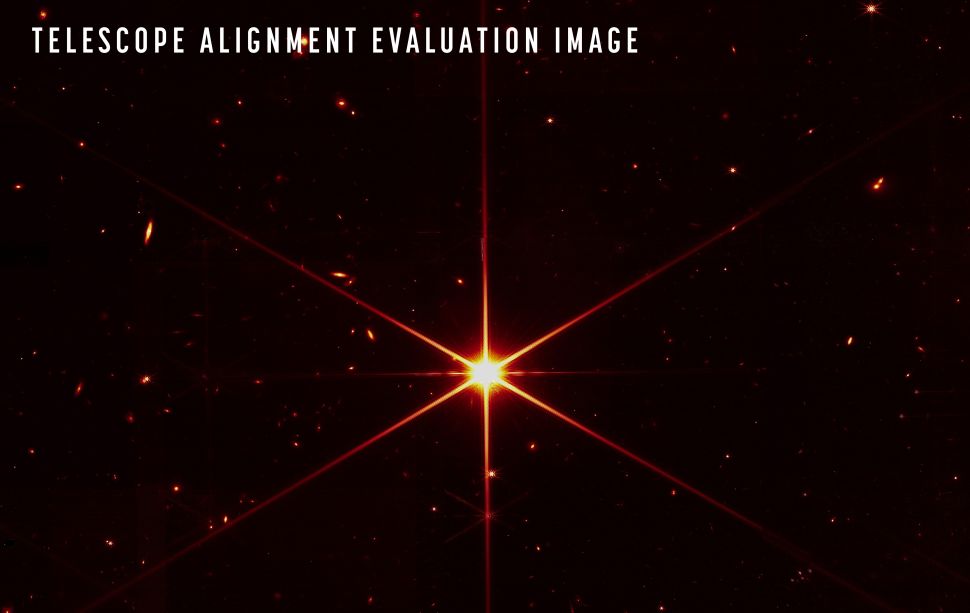 The mysteries of the universe are unraveling.

All thanks to the amazing NASA’s James Webb Space Telescope, launched back in December. It arrived at its destination which is nearly 1 million miles (1.5 million kilometres) away from earth in January. To make things even better, the JWST just sent back some of its very first pictures of the cosmos. It has successfully met every optical parameter, and is performing at, or above their expectations.

It is clearly delivering light to its instruments, because of this amazing achievement, NASA is confident enough to state that the observatory will meet its science objectives. It has exceeded the expectations and performed better than expected.

The team did not find any critical issues, and no blockages to Webb’s optical path. The observatory has no problems gathering light from distant objects and delivering it to its instruments.

More than 20 years ago, the Webb team set out to build the most powerful telescope that anyone has ever put in space and came up with an audacious optical design to meet demanding science goals,” said Thomas Zurbuchen, associate administrator for NASA’s Science Mission Directorate in Washington. “Today we can say that the design is going to be delivered.”

The new image that is released by the team is of the star 2MASS J17554042+6551277 in crisp clarity. JWST’s observing power comes in part of its mirror which has 18 mirror segments which have been carefully aligned to act as one big giant high precision, stretching 21 feet across (6.5 meters).

“The mirrors are focused together as finely as the laws of physics allow, and this is the sharpest image you can get from a telescope of this size.”

If you want to understand how well the telescope works, you can look closely at the image of star 2MASS J17554042+6551277 and notice that the background galaxies are visible, it is more like “the deep field” images taken by the Hubble Space Telescope.

“Basically, everywhere we look, it’s a Deep Field,” said Jane Rigby, Webb operations project scientist. “These engineering images are as sharp and crisp as images that Hubble can take, but at a wavelength of light that Hubble can’t see.”

New images which were released by NASA also included a “selfie” from JWST showing the mirrors’ progress along with updated images of a single star. The JWST’s “selfie” shows its 18 mirrors which are all collecting light from the same star.

It’s said that during the next six weeks, NASA will continue to prepare JWST to finally begin its science work. Which will help in tackling topics like identifying the impact that mysterious dark matter has on the cosmos, to look deeper into the universe and might help in understanding the earliest days of the universe, might be able to unravel the multiverse theories.