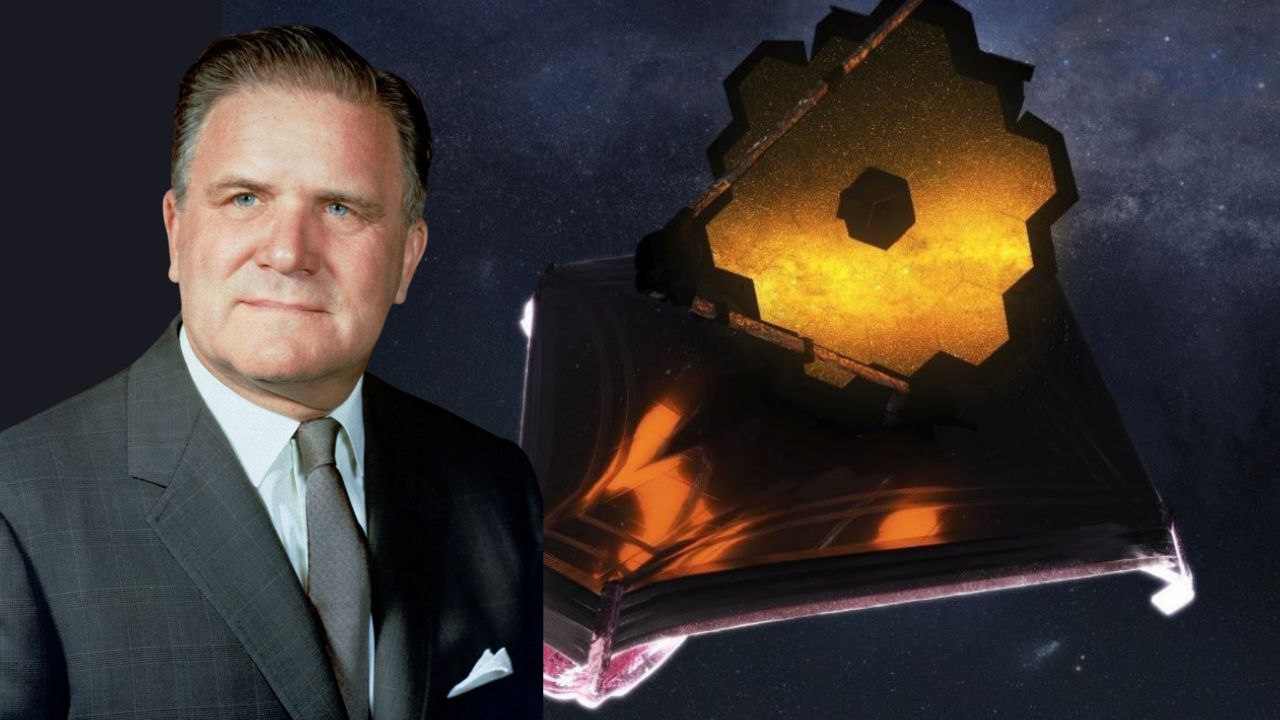 The LGBTQ + astronomers are angry with the recent revelation about NASA’s decision not to rename the James Webb Space Telescope (JWST), since Apollo mission director James Webb, was involved in prosecuting homosexuals in the 1950s and 1960s.

Reason For Anger Within The LGBTQ+ Astromers For The Name?

The new information came out late last month when about 400 pages of emails from the online journal Nature, which received exchanges as part of the Freedom of Information Act (FOIA) appeal.

Since the beginning of last year, four researchers have been leading a NASA contract to change the $ 10 billion flagship mission, launched in December 2021 and will offer unparalleled views of the universe.

The emails make it clear that behind the scenes, NASA was aware of Webb’s troubled legacy, even though the institutional leadership refused to remove his name from the project.

Reactions From The International Science Community?

“If you read the exchange, it seems that the LGBTQ + scientists and the concerns we are expressing are not really their concern,” said Yao-Yuan Mao of Rutgers University, who keeps an online list of Astronomy and Astrophysics Outlist of the LGBTQ + researchers, in public.

Scott Gaudi, an astronomer at Ohio State University, says: “It’s ridiculous how far all this went and how little they thought about how important this was to the astronomical society and how important NASA is to young people, children who try to find reasons to excel in order to continue.”

What Is The Reason Behind LGBTQ+And James Webb Controversy?

Since James Webb is a successor to the Hubble Space Telescope, the name JWST will one day be known to everyone. That is why LGBTQ + astronomers are firmly convinced that the name of the telescope should not be someone suspected of being involved in racism. Many of them see NASA’s opposition to renaming the JWST as part of a disruptive process in which the agency’s actions speak louder than ever with its stated policy of promoting diversity and inclusion among all its employees.

What Can Be Done To Resolve The Name Change Controversy?.

Renaming the JWST could be “the simplest but most powerful thing NASA can do, for astronomers and the general public,” said Johanna Teske, astronomer at Carnegie Institution for Science in Washington, DC. “Why not seize the opportunity and at the same time live up to their core values?”

Earlier called the Next Generation Space Telescope, it was renamed the James Webb in 2002 changed by Sean O’Keefe, director of NASA at that time.

At that time, little was known about Webb’s role in the mid-20th century in American history known as Lavender Scare – a McCarthy-esque – witch hunt in which many gay and lesbian organization members were considered national security threats and were viewed, tortured, and deported.

Before leading NASA, James Webb was the deputy director of the United States Department of Defense. In an email dated September 3, 2021 received by FOIA, the rewritten author notes that the archives were briefly described in a 2004 history book: “Webb met with President [Harry S.] Truman on June 22, 1950 to determine how this was done.

Also read: How JWST will help to study the Super Massive Black Holes?

Why Did The LGBTQ+Astronomers Want To Change The Name Of The Telescope?

Critics say homophobia has followed Webb to NASA. When he was the director of the organization from 1961 to 1968 – a critical period in its preparations for the lunar observatory, the alleged gay man, Clifford Norton, was interrogated for hours by a NASA security official about his sexual history and was fired because of its unethical, obscenity, and shameful behaviour. This became the part of the basis for calls for the JWST to be renamed to which NASA responded by conducting an internal investigation into Webb’s involvement in such activities.

On September 27, 2021, the current director of the organization, Bill Nelson, issued a one-sentence statement saying, “We have not received any evidence till now, confirming that the James Webb Space Telescope name has been changed”.

The announcement was looking strange, since the beginning of April 2021, an author noted in recent e-mails that the security official who fired Norton testified that the decision was made because his advisers had told him that homosexual behaviour was considered as a “practice inside the agency. ”

Prior to Nelson’s testimony, the author of the September 3, 2021 email recommended that the telescope name should be changed. “There is no denying that Webb has played a leadership role in Lavender Scare,” they wrote.

“It seems that all the research efforts were thwarted from the outset that the goal was to dispel criticism,” said Lucianne Walkowicz, an astronomer at Chicago’s Adler Planetarium and one of the leading scientists pushing for the name to be changed.

LGBTQ + astronomers are more angry about the episode mentioned in the emails, in which Hertz claims to have contacted more than 10 astrophysicist community members, none of whom have been identified as LGBTQ + and none of them have expressed their disappointment at the JWST name with problems.

“I have worked closely with Paul Hertz for over a decade and consider him as a colleague and mentor,” said Gaudi. “You know me. You know I’m gay. And he never asked me. How, what happened? “

Why Was These Issues Become Impactful?

NASA’s response to the debate highlights the fact that government agencies rarely follow specific procedures for designing or renaming high-level projects. Decisions like these often seem to be made at the disposal of senior officials, with little or no consultation from other members or the general public.

In late 2019, the National Science Foundation renamed the Large Synoptic Survey Telescope currently being built in honor of astronomer Vera C. Rubin, who played a key role in the discovery of dark matter.

According to Matt Mountain, president of the Association of Universities for Research in Astronomy, this evolved variation is more evident in the US House of Representatives’ Committee on Science, Space and Technology than in major basic initiatives.

Is It Common To Change The Names In NASA?

Most NASA’s name changes occur before the project is completed or launched, but there are also follow-up changes after launch. The Swift Gamma-Ray Burst Explorer was transformed into Neil Gehrels Swift Observatory after its late chief investigator, while the National Polar-Orbiting Operational Environmental Satellite System Preparatory Project was renamed by meteorologist Verner E. Suomi three months after its presentation.

Significance Of The Name Of The Projects

The cost of such a business – which includes the preparation of official documents, websites, and explicit designs – appears to be minimal. The Rubin Observatory’s budget of about $ 40 million a year did not go up significantly during the renaming of its name, Mao says, suggesting that such changes carry less financial risk with potentially greater profits.

“I think the change of name strengthens the scientific community of Vera Rubin,” adds Mao. “The name not only encourages me to get involved in exciting science, but also reminds me that there is a responsibility to make this field a more inclusive place.”

Some opponents of changing the name of the JWST came from those who insist that he was not a hateful person, just a complex person – a man of his time, like everyone else, doing good and evil.

“It is tempting to look for monsters,” said Walkowicz. “But I think monsters are a myth that tells us how racism and discrimination work. We are focusing more on the cartoon concept of racism, rather than on racism as a political decision of the majority.”

If Webb deserves credit for helping during his incumbency, astronomers go to the moon. Walkowicz adds, he also then is responsible for actions taken by their management to discriminate against homosexuals.

No matter how NASA will continue in the future, the damage done to its relationship with the LGBTQ + community will take time and effort to repair.

“I’m out of faith, and I think a lot of people already have it,” said Chanda Prescod Weinstein, a natural scientist at the University of New Hampshire and another leader of the JWST renaming program.

But change is a possibility, he says: “As scientists, we often realize we were wrong and start over again.”