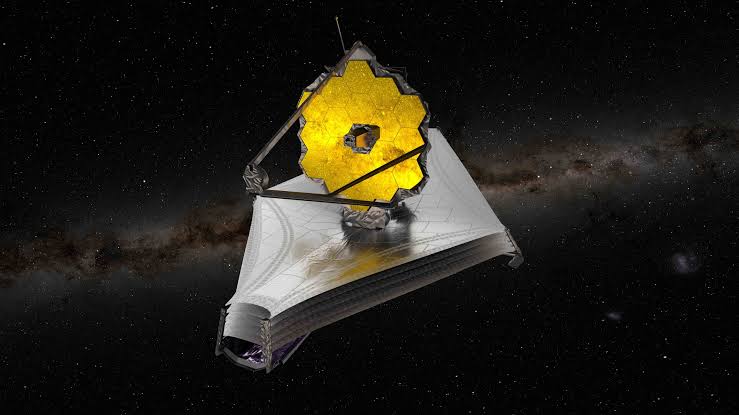 NASA, in collaboration with the European Space Agency and the Canadian Space Agency, will broadcast the first full-color images and spectroscopic data from the James Webb Space Telescope on Tuesday, July 12 at 10:30 a.m. EDT from NASA’s Goddard Space Flight Center in Greenbelt, Maryland.

These first photographs from the world’s largest and most powerful space telescope, released one by one, will show Webb at full capacity, ready to start its quest to unravel the infrared universe.

Prior to their public publication, embargoed access to Webb’s first photographs will be unavailable.

The following is a schedule of events leading up to the release (all times are in Eastern Standard Time):

Beginning at 10 a.m. on Wednesday, June 29, NASA will host a media day at the Space Telescope Science Institute (STScI). A media briefing on Webb’s commissioning status, as well as overviews of planned science for Webb’s first year of operations and Webb picture processing, will be held at the event.

Those who express their interest will shortly receive additional information from NASA and STScI, including the full media day agenda and COVID-19 safety standards. NASA and STScI may not be able to accommodate all requests for on-site attendance due to space constraints.

Related: How JWST’s First Science Images Will Amaze Everyone?

10:30 a.m. – NASA TV, the NASA app, and the agency’s website will provide live coverage of the image release broadcast. On Facebook, Twitter, YouTube, Twitch, and Daily Motion, the public can also watch the event live.

NASA and its partners will have a joint media briefing at NASA Goddard at 12 p.m., following the live broadcast. NASA TV, the NASA app, and the agency’s website will all broadcast the briefing live. The list of participants in the media briefing will be released soon, and this bulletin will be updated with more information as it becomes available.

Opportunities for Live Interviews: Webb mission experts will be available for live, remote interviews with broadcast media from 3 to 7 p.m. on Tuesday, July 12, and 6 a.m. to 1 p.m.

On Wednesday, July 13. Interviews will be conducted in both English and Spanish by experts. Closer to time, further information on how to schedule these interviews will be available. If you need an interview outside of these hours, please fill out the media interview request form.

On Tuesday, July 12 and Wednesday, July 13, the agency will hold an in-person NASA Social. Participants will be invited to participate in the in-studio filming of the televised programme at NASA Goddard, as well as tours of NASA Goddard and STScI facilities and interactions with Webb mission experts.

Attend one of the many official Webb Space Telescope Community Events taking place across the country this summer to share in the thrill of Webb’s first full-color photographs. Webb’s first photographs are commemorated with a calendar of events that is updated on a regular basis.

Webb was launched on December 25 from Europe’s Spaceport in Kourou, French Guiana, as part of an international partnership between ESA and CSA. The observatory is now finishing the months-long process of preparing for science operations after unfolding into its final form in space and safely reaching its destination 1 million kilometers from Earth.

Webb will look at every aspect of cosmic history, from the inner workings of the solar system to the farthest detectable galaxies in the early cosmos, and everything in between.