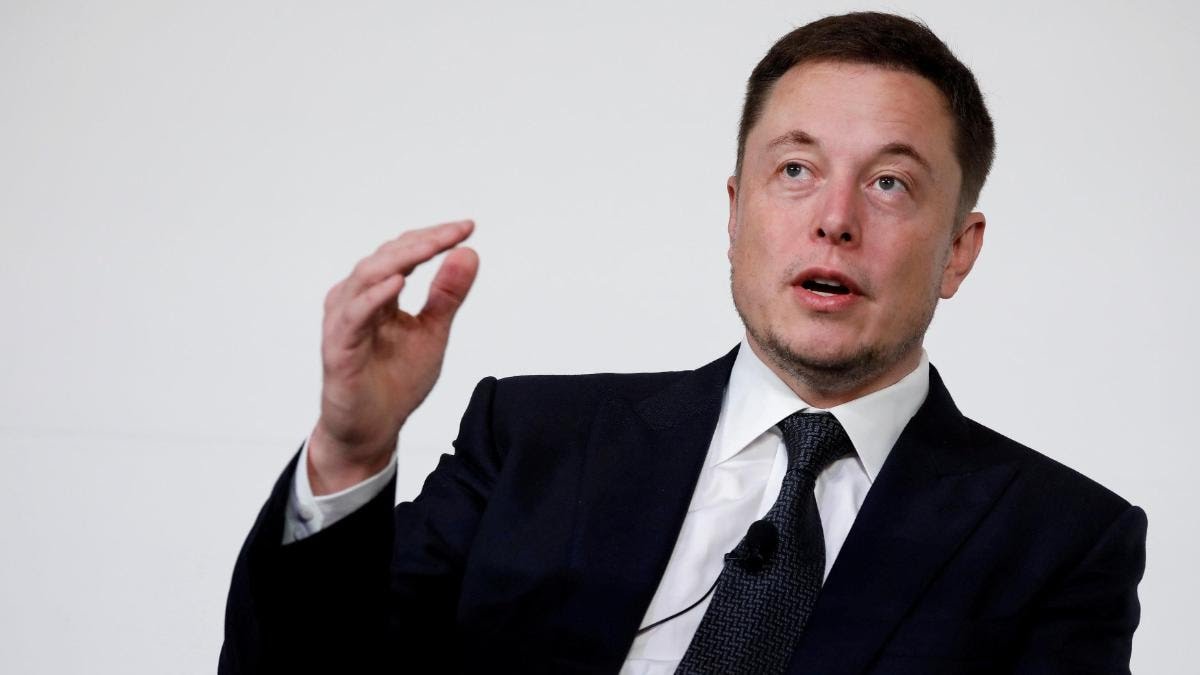 The richest guy in the world will now closely cooperate with the US Army. The US military and Elon Musk’s business have agreed to investigate the technical viability of transporting cargo through the potent Starship rocket within the next five years. Musk’s business might begin producing SpaceX military rockets if this becomes successful.

Is Elon Musk Really Working With the US Army?

On October 7, 2020, it was revealed that SpaceX will now be working with the US Army to develop a rocket that will be able to deliver weapons anywhere in the world in just 60 minutes.

Elon Musk, the creator and CEO of SpaceX, made the decision just a few days after signing a USD 149 million contract with the Pentagon to create missile-tracking satellites.

The Significance Of SpaceX Military Rockets

Elon Musk’s business will be able to begin producing SpaceX military rockets if the deal goes through. This rocket is less expensive to use and can be used multiple times.

If the US military’s idea works, it will be able to provide products to the entire planet within just 60 minutes without having to wait for a cargo jet.

What Will Happen After The Transaction?

After the transaction is finalized, it has been disclosed that up to 80 tonnes of freight and weapons could be shipped anywhere in the world in just one hour.

According to the Pentagon, the space launch will be used mostly to deliver military supplies. But also it has been stated that sending humans into space is possible.

Additionally, it stated that the Pacific Ocean may get immediate assistance in the event of war with China. The extent to which the Space Force is involved in this entire effort is still unclear. To handle space-related missions, the US Army is establishing a Space Force.

A patrol force that monitors the Moon and looks out for dangers is called the Space Force. The US government has long been aware of this SpaceX rocket, which is 165 feet long. It is quite helpful, according to the US Air Force.