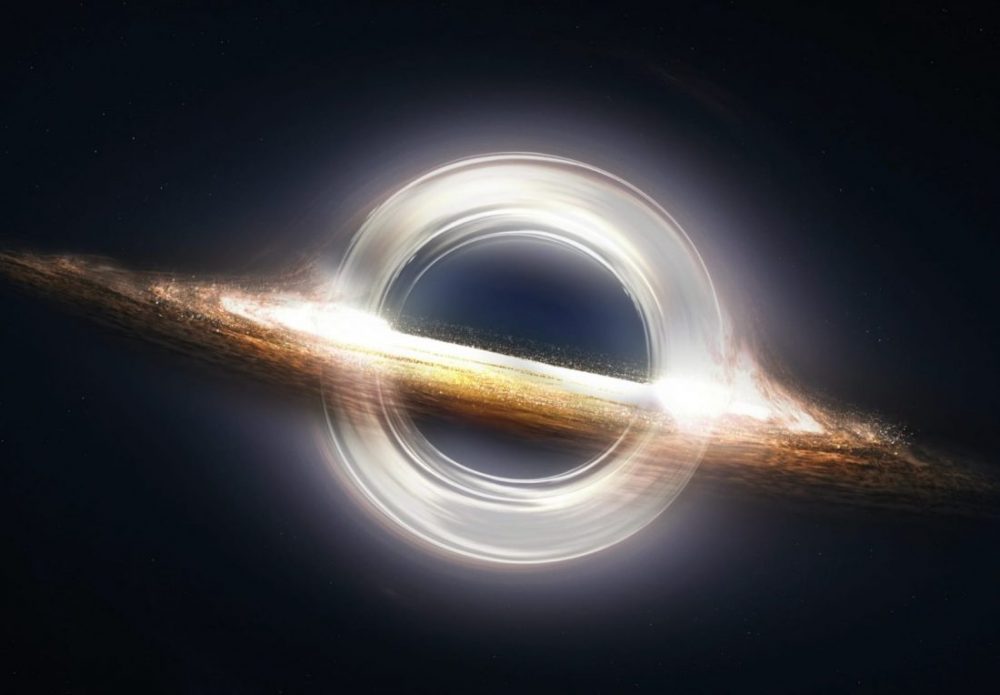 Since we are not able to hear sound in space, that does not rule out the possibility of it. Acoustic waves traveling through the plasma surrounding a supermassive black hole 250 million light-years away were discovered by scientists in 2003.

At their current volume, we wouldn’t be able to hear them. The waves emitted by the supermassive black hole at the center of the Perseus cluster of galaxies comprise the lowest note ever heard by mankind – considerably below human hearing limits.

However, a recent sonification (data translated into sound) has increased the number of notes identified from the black hole by 57 and 58 octaves, allowing us to hear what they might sound like ringing over intergalactic space.

Significance Of this Research

This is the first time these sound waves have been captured and made audible.
The lowest note, discovered in 2003, is a B-flat, little over 57 octaves below middle C, with a frequency of 10 million years at that pitch. Humans can discern the lowest note at a frequency of one twentieth of a second.

Related: Watch Sagittarius A* First Look Discovered At The Heart of Milky Way

How Was This Research Conducted?

The effect is spooky, like many of the waves captured from space and transcribed into audio frequencies.

However, the sounds aren’t merely a scientific curiosity. The intracluster medium – the tenuous gas and plasma that wanders between galaxies in galaxy clusters – is denser and much, much hotter than the intergalactic medium outside galaxy clusters.

Why are Sound Waves So Important?

Sound waves may play an important role in the evolution of galaxy clusters over long periods of time because temperatures help regulate star formation.

Is There Another Black Hole That Has Been Sonified?

Another well-known supermassive black hole was sonified as well. M87*, the first black hole to be directly observed, was also imaged by other instruments at the same time by the Event Horizon Telescope team. Chandra detects X-rays, Hubble detects visible light, and the Atacama Large Millimeter/submillimeter Array detects radio wavelengths.

Those photographs showed a gigantic jet of material being blasted from space immediately beyond the supermassive black hole, moving faster than light in a vacuum (it’s an illusion, but a cool one). They’ve now been sonified as well.

These were not sound waves in the first place, like the Perseus soundtrack, but light waves at various frequencies. The sonification of radio data has the lowest pitch at the lowest frequencies. Optical data is in the middle, with X-rays at the top.

Why Is This Study So Interesting And Important?

The approach of converting visual data into sound can be a fun new way to observe cosmic occurrences, and it also has scientific worth.

Transforming a data set can sometimes uncover hidden information, enabling for more in-depth explorations of the fascinating and endless Universe that surrounds us.