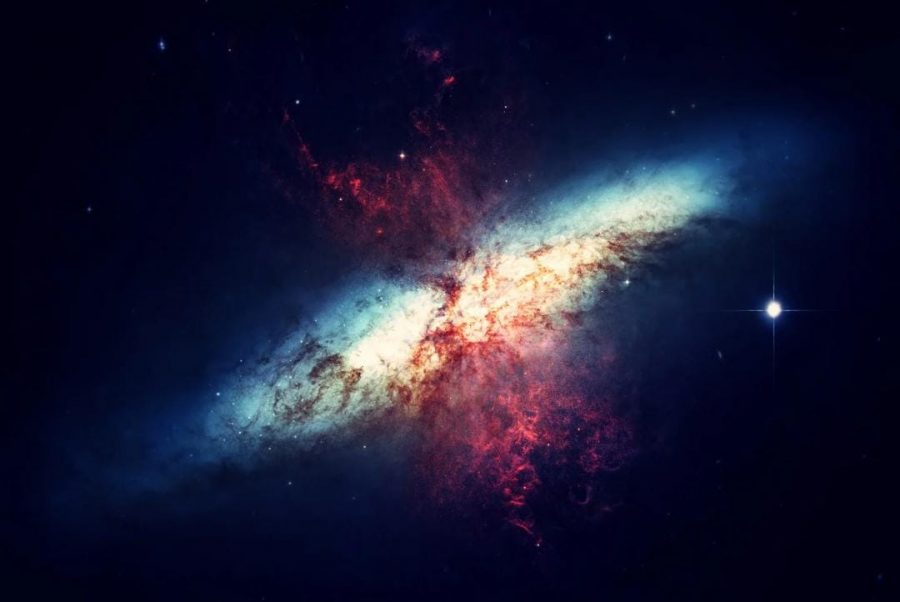 What is a Galaxy? Definition:

Galaxies are enormous islands in the cosmos made up of stars, gas, dust, and dark matter that are held together by gravity.

Either a galaxy is alone, in a tiny group, or part of a large cluster. Hubble’s acute eye has uncovered precise details about its shapes, structures, and past.

These discoveries, which range from supermassive black holes at galactic cores to enormous spurts of star formation to epic collisions between galaxies, have enabled astronomers to study the current characteristics of galaxies as well as look at how they formed and evolved over time.

Elliptical, spiral, and irregular galaxies are the three main classifications used by astronomers. These galaxies come in a variety of shapes and sizes, from dwarf galaxies with only a few hundred million stars to massive galaxies with more than a trillion stars.

Elliptical galaxies are the most common type of galaxies found in the universe, but because of their age and dim qualities, they are frequently transcend by younger, brighter collections of stars.

Elliptical galaxies lack the swirling arms of their more common known siblings, spiral galaxies. Instead, they bear the rounded shape of an ellipse which is a stretched-out circle.

One of the most famous elliptical galaxies is Cygnus A, which is approximately 600 million light-years from Earth and is an extremely bright radio source.

But ellipticals can also stretch to more than a million light-years across, and contain more than ten trillion stars. M87, identified as one of the largest galaxies in the universe, is classified as an E0 elliptical galaxy.

What Kinds of Elliptical Galaxies Are There in the Universe?

Nearly circular to extremely elongated elliptical galaxies make up around one-third of all galaxies. They include older stars, have very little gas and dust, and are no longer actively creating stars.

Giant ellipticals, the biggest and most uncommon of these, measure around 300,000 light years across. These are thought to be the result of the mergers of smaller galaxies, according to astronomers.

Dwarf ellipticals, which are only a few thousand light-years wide, are much more prevalent.

With yellowish bulges in the middle, spiral galaxies look like flat, blue-white discs of stars, gas, and dust. The two categories of these galaxies are regular spirals and barred spirals.

In barred spirals, the central bulge is traversed by the starry bar. Barred spirals typically have arms that begin at the bar’s end rather than the bulge. A significant portion of all the galaxies in the nearby universe are spiral galaxies, which are actively generating stars.

In addition to these three traditional categories, astronomers have discovered several galaxies with odd shapes that appear to be in a transitory stage of galactic growth. These include objects that are interacting or colliding as well as objects with active nuclei that are ejecting gas jets.