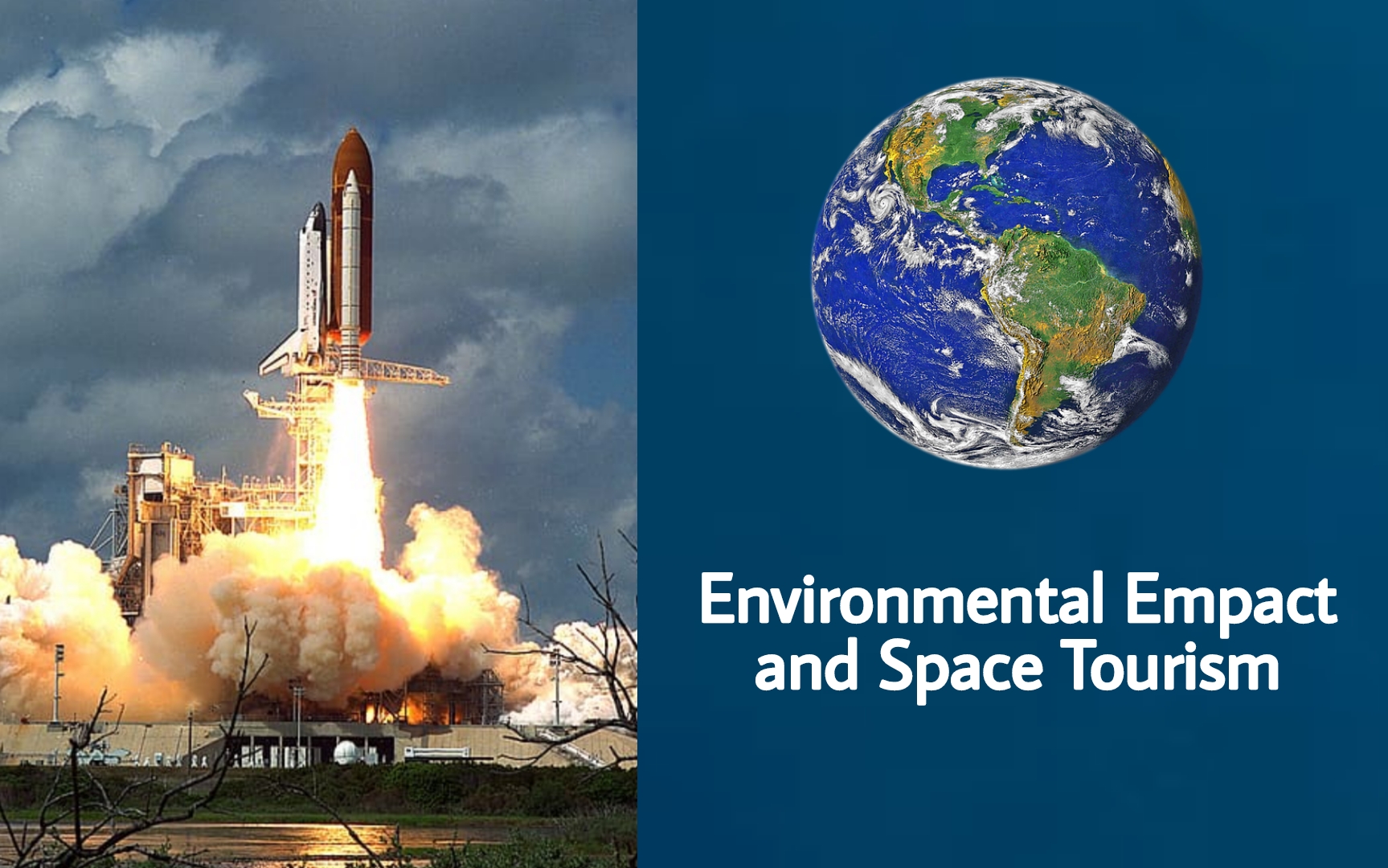 A few decades back, real space exploration for research and investigation began. However, no one knew that the age will come when the dream of Space tourism will seem possible. ‘Richard Branson’ of the ‘Virgin Galactic’ travelled Earth’s suborbital space along with his crew on July 11 2021.

Jeff Bezos (founder of Amazon and BlueOrigin Space Company) travelled to Earth’s suborbital space alongside his brother ‘Mark Bezos’ and some crewmembers in a 10-minute suborbital flight a few months back.

Firstly, space tourism does not mean the proper entry of a space vehicle into Earth’s Orbit, but rather it includes the journey into Earth’s sub orbit, which is a kind of space.

However, everything comes with its limitations and impacts. The impacts could be positive as well as serious.

The promotion of space tourism is good for the economy. Not only will it boom the economy, but it is also the best way to connect millionaires and billionaires.

Space tourism is an option for billionaires to spend their money for the purpose of fun and the love for travel. Apart from that, NASA and various other private space companies are planning to make the flights to space more economical and cheap, such that a large fraction of people may have access to it.

This gives us wings and fills us with positive enthusiasm for thinking about exploring space.

The positive impacts that we just discussed are few and outnumbered by the negative impacts of space tourism on our environment.

Although the Tourism industry has always been a booming industry and most people love to travel, the idea of space tourism fills tourism lovers with happiness.

The environment has been largely destroyed by the human activities from inside (terrestrial activities) and outside (sending Rockets to space, space junk e.t.c.) Space tourism is an option that may cost high damage to the environment as well as outer space. Explorations into space are fine for the purpose of discoveries, investigations and for building the more advanced technology.

Space tourism is not a bad idea, however, if the latter is increased and becomes a common thing for billionaires, it will prove harmful and disastrous to the environment. Thus, there must be some ways to tackle the environmental issues that will rise along with it.

The journey to space is through either rocket propulsion or space vehicles. While the rocket propels, a lot of payloads is released into the atmosphere, which is highly dangerous to the Ozone Layer, which in turn is also damageable to the environment.

The Spaceship2 (the space vehicle used by Richard Branson’s Virgin Galactic) consists of Hybrid engines that use different kinds of fuels and burns rubber, leaving behind a cloud of soot. ‘Soot’ can cause various respiratory and heart diseases particularly.

According to Jeff Bezos, “the space vehicle used by Blue Origin Space Company is less harmful than other rocket propulsions and space vehicles”.

According to Filippo Maggi, the associate professor of Aerospace Engineering at ‘Polytechnio de Milano’, Italy, “Hybrid Engines always create a lot of soot, no matter what kind of hydrocarbon fuel they use for propulsion”.

The rocket and space vehicle propulsion into space largely emit poisonous gases and by-products into the upper layer of the atmosphere (particularly ‘Stratosphere’ and ‘Mesosphere’.

This somehow also results in Ozone depletion and the increase in Ozone Hole. Also, when space tourism will become common, the temperature rise near the polar regions will be a big concern. The glaciers will melt more which ultimately will be lethal to the aquatic and marine life as well.

The CO2 emissions per person on space flight is 100 times more than the normal airplane flight. The NO2 (Nitrogen Dioxide) released into the atmosphere by the propulsion of one rocket is about four times much higher than emitted by the world largest thermal power plant.

Thus, the negative consequences that will result from increasing space tourism are not things to ignore.

Although, the harmful consequences to the Environment from Space tourism is not as large as done on the terrestrial scale by us currently.

Space exploration is less harmful until it becomes a common scenario and a thing of common reach by ordinary rich people. The space company ‘Virgin Atlantic’ is planning to conduct at least 400 flights a year. Many private space companies are looking to increase space tourism and investing billions of dollars to achieve their goal. According to Marais, “the success of space industry is not measurable in the coming years”.

The recent report on space tourism conveys that the industry may reach the value of $2.58bn by 2031.

We have always sidelined the Impact of the improper use of fuels on the environment and this may cost us more in the coming days.

With so much to happen next, we will see a huge shift in space technology and environmental change in the upcoming days