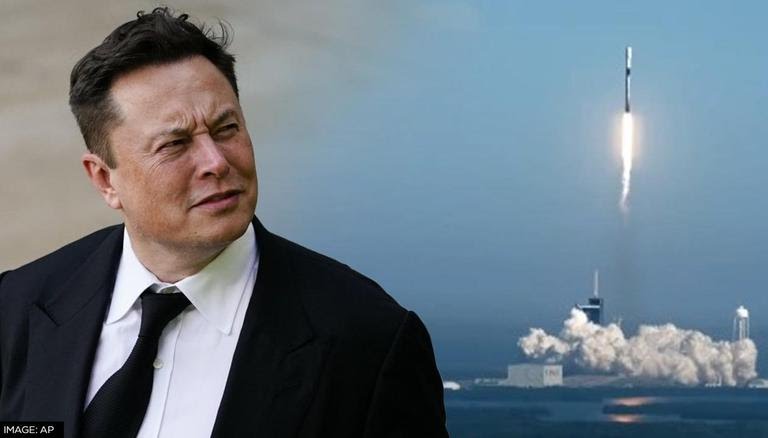 Musk’s SpaceX launched 47 new Starlink satellites earlier today, only hours after Rogozin said that as a result of the sanctions, Russia would no longer provide rocket engines to the US and that the US may have to fly on broomsticks.

The head of Roscosmos said in an interview with a state-owned television station, In this condition, we are unable to offer the United States with our world-class rocket engines. I’m not sure what they’d do if they could fly without broomsticks.

Musk isn’t the only one who has slammed Rogozin’s venomous comments. Rogozin chastised Musk earlier on Thursday for assisting Ukraine by providing Starlink internet services in the region.

When Russia’s most significant national interests are carried out on Ukrainian land, @elonmusk emerges with his exclusively civilian Starlink, as previously described. In an interview, Rogozin said, Here is this mud that he opened himself.

The civilian Internet in Ukraine was experiencing unexpected problems, possibly owing to inclement weather. Musk said that SpaceX is assisting with the repair.

Concerns have been raised following a widely circulated statement by Russia’s space agency chief, Dimitry Rogozin, that tensions caused by Russia’s invasion of Ukraine could have ramifications for the International Space Station (ISS), a permanent laboratory in space on which the United States, Russia, and other countries collaborate.

In a series of gloomy tweets, Rogozin said that Russia would respond to US sanctions by letting the ISS fall from orbit. The International Space Station (ISS), a 420-tonne spaceship that is the world’s biggest man-made structure in orbit, may crash land over the United States, Europe, India, or China, he claims. Its orbital flight pattern avoids often passing over Russian territory.

The Russians take the Ukraine crisis into space

Every major space agency, including the German space agency, has cut ties with Russian spacecraft. Roscosmos said on Thursday that it has terminated its partnership with Germany on joint experiments for the Russian side of the International Space Station.

The EPA will now undertake all testing on its own, according to the agency. As a result, Germany’s space agency has announced that bilateral relations with Russia would be severed, and the country will no longer participate in Russian missions.