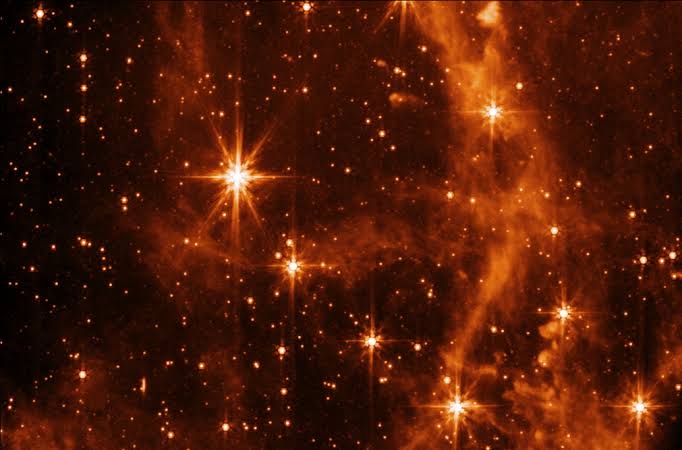 The ‘deepest image of our universe’ ever taken has been processed and is about to release, said NASA.

NASA also said that it is one of the several photos from the James Webb Space Telescope that are now being processed.

According to Bill Nelson, administrator of NASA, “one of those pictures on July 12 is the deepest picture of our cosmos that has ever been shot.” We’re only starting to comprehend what Webb can and will achieve, but this is beyond what humanity has ever looked.

The Collections Of Images From Webb Telescope.

The collection of photos will also contain the first exoplanet “spectrum” ever captured by the telescope. These photos can assist determine which of those far-off worlds are habitable by revealing the composition of their atmospheres.

It will investigate solar system objects as well as the atmospheres of exoplanets orbiting other stars, perhaps revealing whether or not those atmospheres are similar to our own, according to Mr. Nelson. It might provide answers to some of our questions. What is our origin? What else is there to say? Why do we exist?

When Will NASA Release The Images?

On July 12, the first photos taken by the James Webb Space Telescope are scheduled for release. According to scientists, these photos, along with those that come after, may completely alter our understanding of the universe.

Mr. Nelson, who was speaking as part of a preview of those photos two weeks before they were released, announced the next image. Additionally, the NASA administrator disclosed that he had tested positive for covid hours prior to the press conference.

On Christmas Day 2021, the James Webb Space Telescope launched into orbit after years of preparation and delays. Then it took off for its designated location in outer space, far from Earth.

Engineers have been testing and calibrating the telescope’s instruments over the past few weeks and months to make sure everything is operating as it should.

Additionally, it has been gathering information for its first photos and transmitting them for processing to engineers at the Space Telescope Science Institute. According to NASA, the first scientific observations were made on June 21, which was Earth’s solstice.

1 thought on “‘Deepest Image Of Our Universe’ Ever Taken To Be Revealed On July 12, Confirms NASA”