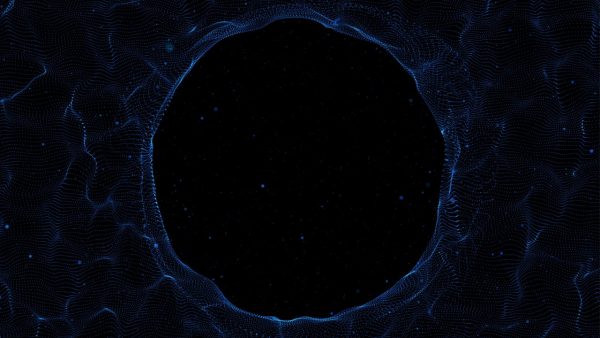 Black holes are extraordinarily strong cosmic engines. Quasars and other active galactic nuclei get their energy from them (AGNs). This is because matter interacts with its massive gravitational and magnetic fields.

Although a black hole does not have its own magnetic field, the dense plasma that surrounds it as an accretion disc does. Read: Plasma Swirling Around Black Holes May Unfold Previously Unexplained Light and Heat Emissions

How Does An Accretion Disk Form In A Black Hole?

What Is Magnetic Field?

What Happens In Magnetic Reversal?

At the same time, the smaller magnetic field means that charged particles create fewer X-rays. The disc returns to its original state once the magnetic field has completed its reversal.

An automated sky survey discovered a significant alteration in a galaxy 239 million light years away in 2018. In visible light, the galaxy known as 1ES 1927+654 had brightened by a factor of 100. The Swift Observatory captured its X-ray and ultraviolet brilliance shortly after its detection.

A review of historical observations of the region revealed that the galaxy in real began to brighten at the end of 2017.

This fast brightening was assumed to be caused by a star passing close to the galaxy’s supermassive black hole at that time. A tidal disruption event would result from such a near encounter, ripping the star apart and disrupting the flow of gas in the black hole’s accretion disc.

Is This Theory Appropriate?

The researchers looked at data of the galactic flare from radio to X-ray wavelengths. One of the things they noticed was that the X-ray intensity quickly decreased. Charged particles spiralling within powerful magnetic fields commonly created X-rays, so this implied a dramatic change in the magnetic field surrounding the black hole.

At the same time, the visible and ultraviolet light intensities increased, indicating that areas of the black hole’s accretion disc were becoming hotter. These aren’t the kinds of consequences you’d expect from a tidal upheaval.

This is the first time a galactic black hole’s magnetic reversal has been observed. We now know they can happen, but we have no idea how common they are. More data will be required to determine how many times a galaxy’s black hole may act as a switch hitter.